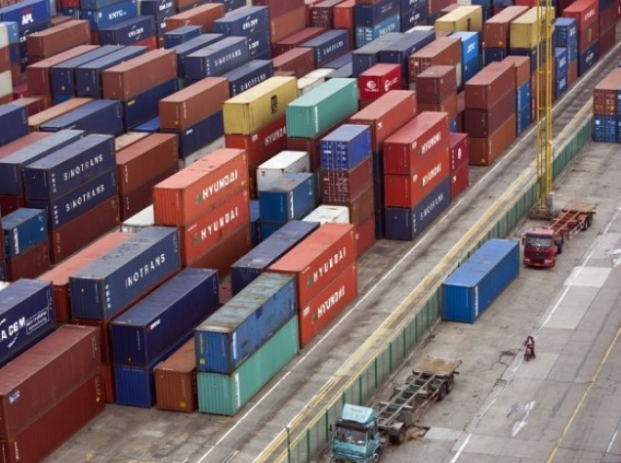 This issue was discussed during the meeting of TITR International Association, held in Tbilisi under the chairmanship of the head of Kazakhstan Railways National Company JSC Nurlan Sauranbayev.

During the meeting it was noted that thanks to the joint efforts of the association members, the volume of cargo transportation along the TITR route from January through September this year rose by 2.7 times compared to the same period of 2021, amounting to 1.84 million tons.

A large share of the growth accounted for exports. The volume of export transportation from Kazakhstan along the route grew by 7.9 times.

The meeting participants developed a number of measures to ensure further growth in container traffic along the Middle Corridor and provide favorable conditions on the route.