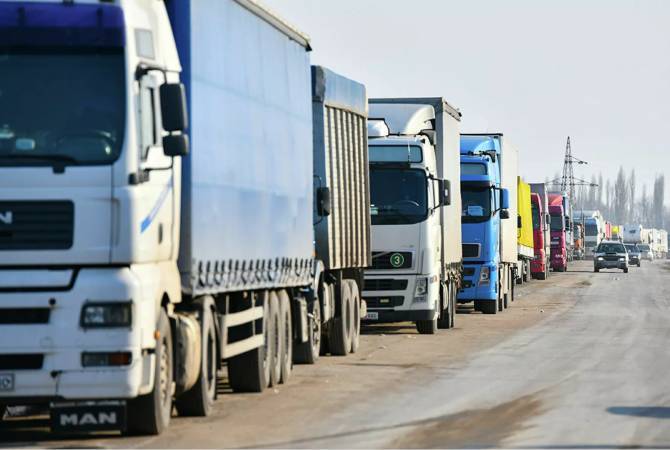 Cargo shipments in the first half of 2022 grew 11,2% compared to the previous year’s same period, according to data released by the Statistical Committee.

In total, 8 million 332,6 thousand tons of cargo was shipped by all types of vehicles.

It is noteworthy that the automobile transport passenger indicator shows only the volume of taxi services by legal entities, which recorded a 23,4% drop against the previous year.

The double digit growth of cargo and passenger transportation shows that the sectors are recovering from the COVID-19 pandemic effects.