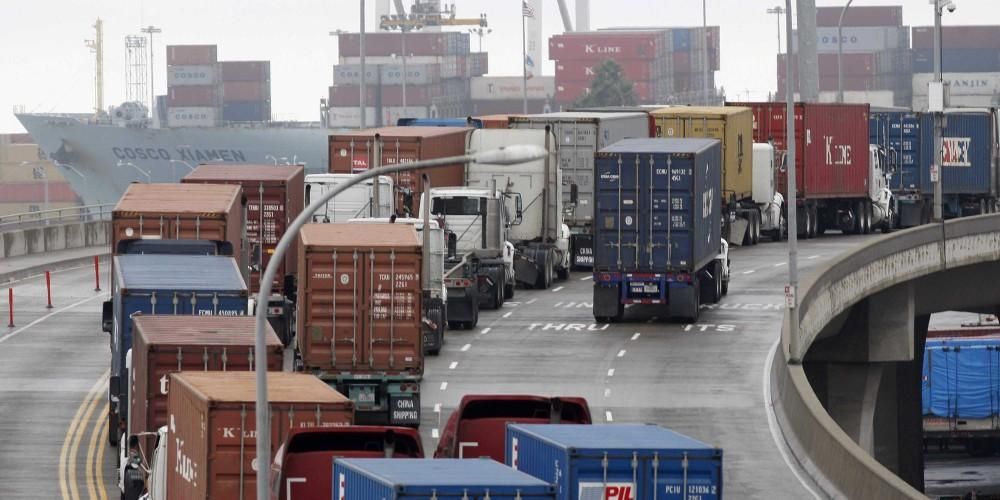 Azerbaijan is turning into a logistics center for the transshipment of cars from Europe to the East, in particular to the countries of Central Asia, Press Secretary of Baku International Sea Trade Port CJSC Elmar Habibli told Trend.

According to him, today the port registers a large flow of premium class passenger cars, which are planned to be transported to Central Asian countries.

“A total of 8,300 cars were transported through the territory of Azerbaijan from January through August 2022, which is 4 times more than in the same period the previous year. It’s expected that the growth rate of car transportation through Azerbaijan will grow rapidly,” he said.