Exports from Azerbaijan to CIS countries grew in the first quarter of this year, according to the State Customs Committee.

According to the committee, imports from CIS countries to Azerbaijan amounted to $812.224 million in January-March of 2022.

Products worth $5.167.1 billion have been exported to the EU countries in the first quarter of 2022.

According to the State Customs Committee, this figure is $3.204 billion more than the same period last year.

Azerbaijan imported from the EU countries products worth $457.4 million in Q1 of this year. 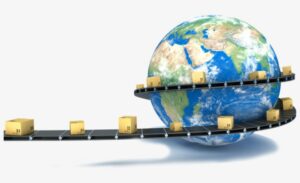