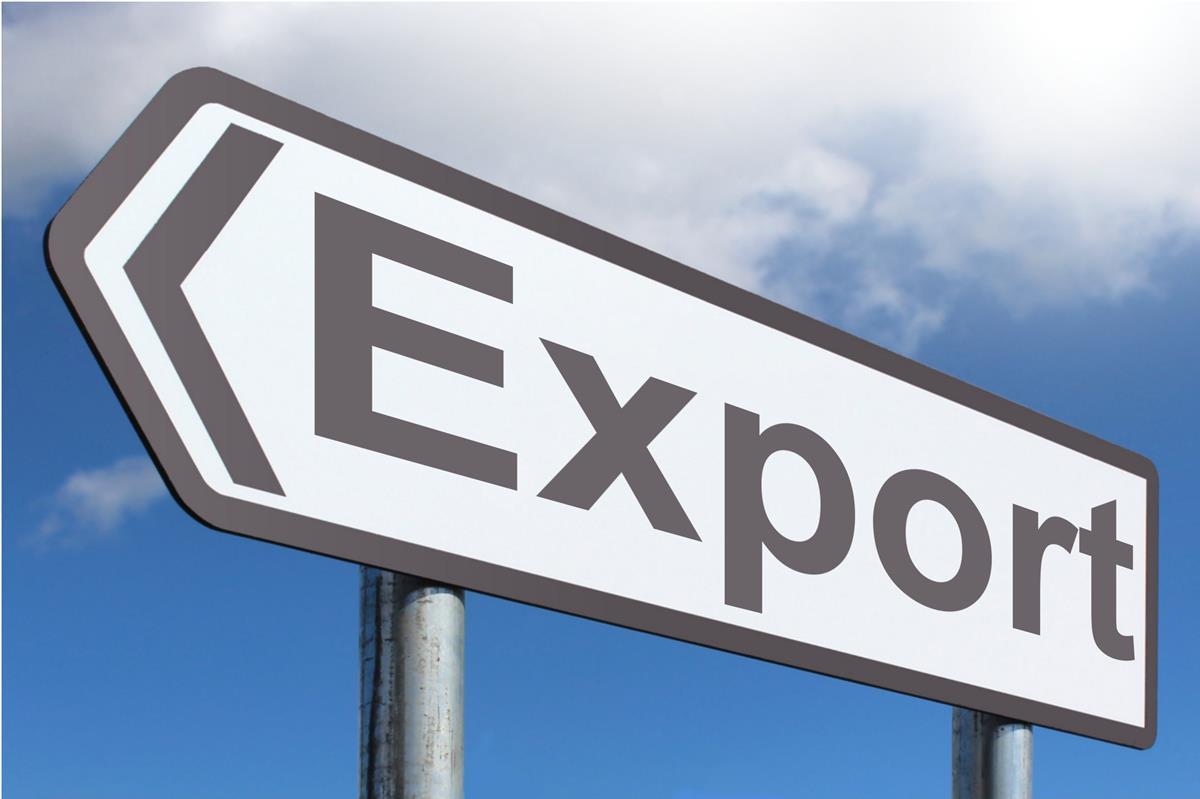 Azerbaijan’s exports totaled $11.8 billion, with the non-oil sector accounting for $965.5 million in January-April 2022, the Center for Economic Reforms Analysis and Communication of Azerbaijan has reported.

Earlier, Azerbaijan’s Economy Minister Mikayil Jabbarov stated that a rise in the non-oil products export is an indicator of the Azerbaijani economy’s sustainability, even during the pandemic.

The task is set of sustainable diversification of the economy, and in this regard, it is planned to develop a concept that will contribute to the growth of non-oil exports. The volume of non-oil goods exports is planned to double by 2025.