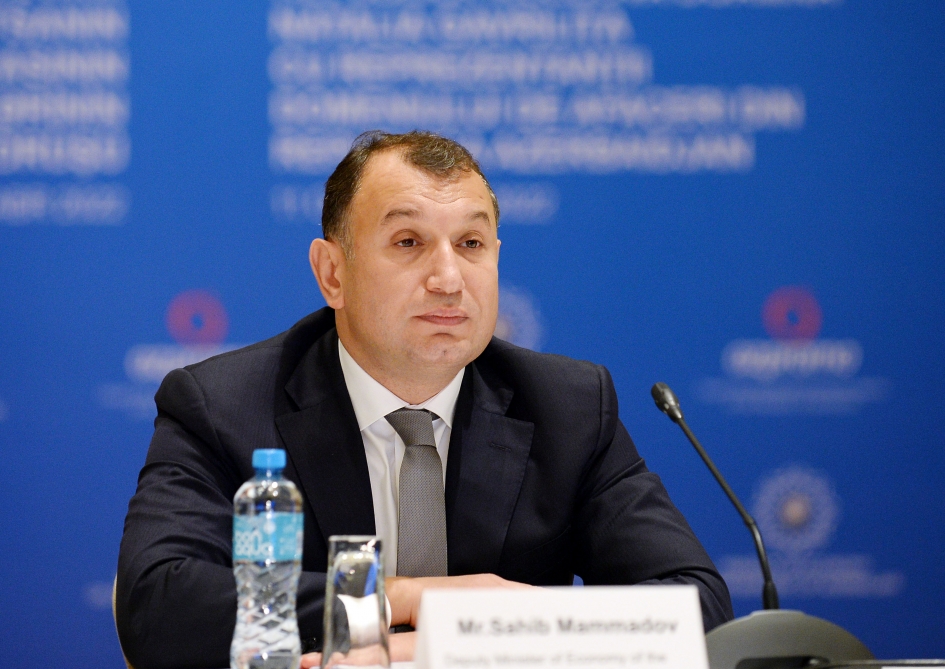 The trade turnover between Azerbaijan and Moldova has increased by four times in comparison with the last year to reach $13.5 million in January-August of this year, said Azerbaijan’s Deputy Minister of Economy Sahib Mammadov at the meeting between Moldovan PM Natalia Gavrilita and representatives of local business circles in Baku.

“In comparison with the same period in 2021, the volume of exports from Azerbaijan to Moldova has increased by almost 13 times this year,” he added.