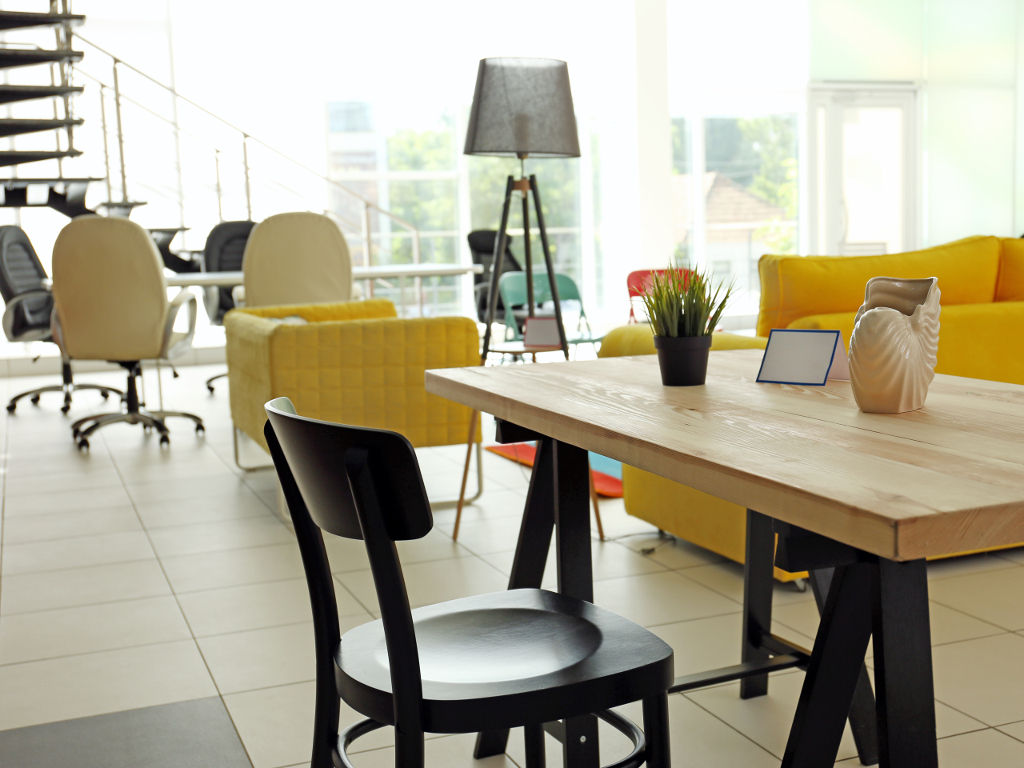 The export of furniture made from any material amounted to USD 500 million in the first eight months of this year, which is an increase of nearly 6% compared to last year, said the minister of internal and foreign trade of Serbia, Tomislav Momirovic, at the opening of the 58th International Fair of Furniture, Equipment and Interior Decoration at the Belgrade Fair.

– If we’re only observing wood furniture, the exports in this period amounted to USD 232 million, which is an increase by 8.3% compared to last year – Momirovic said.

He reminded that Serbia had agreements on foreign trade with 44 trade partners and emphasized that the potential of the Open Balkans Initiative had to be better used.

– The wood industry, along with the metalworking, agricultural and IT industries, has to be the backbone of the development of Serbia. In the past twenty years of so, it has recorded business results according to the criteria of the number of business entities, growth of employment, realized operating income, exports and positive foreign trade balance – Momirovic said.

According to the organizer, there are more than 180 exhibitors of various products at both fairs.