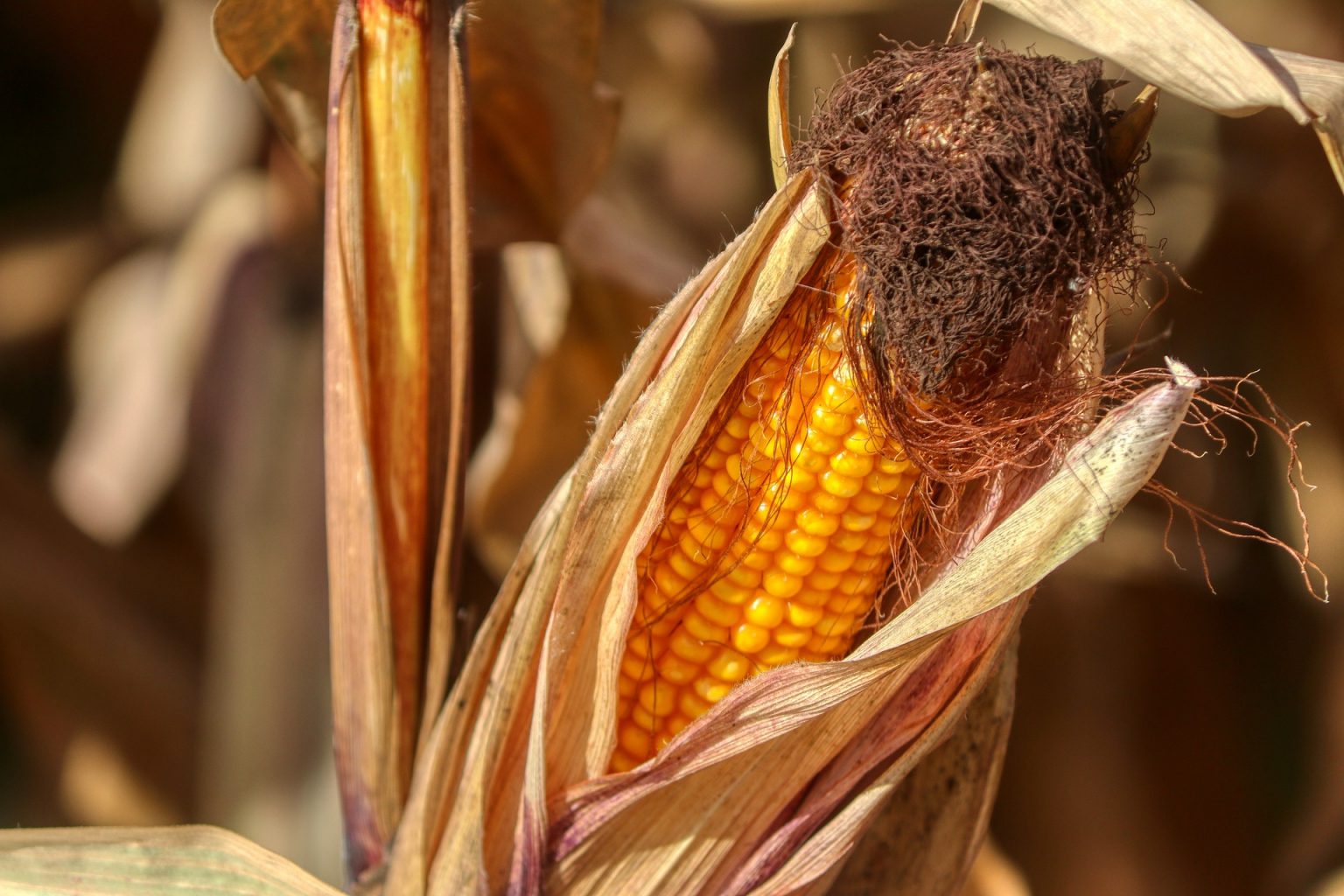 The Serbian government decided on Wednesday to allow limited exports of grain, flour and cooking oil.

A press release said that the government decided to introduce quantitative restrictions on the export of wheat, wheat flour, corn, groat and sunflower oil on a monthly basis and for a specific period of time.

“The Government of Serbia decided at today’s meeting on a temporary restriction of export of basic agri-food products in order to successfully respond to the danger of market disturbances caused by a considerable growth in demand on the world and local markets,” it said.

The government imposed a ban on exports of those foodstuffs following the Russian invasion Ukraine to prevent possible shortages.

The wheat farmers association Zita Srbije demanded export quotas of 350,000 tons each for wheat and corn for all export destinations on contracts signed before the export ban was introduced on March 9. It also demanded a quota for exports of sunflower oil.

The Sloga unions said the government decision was “impudent” and demanded a ban on the exports until an investigation determines how wheat and other strategic products disappeared from the goods reserves.