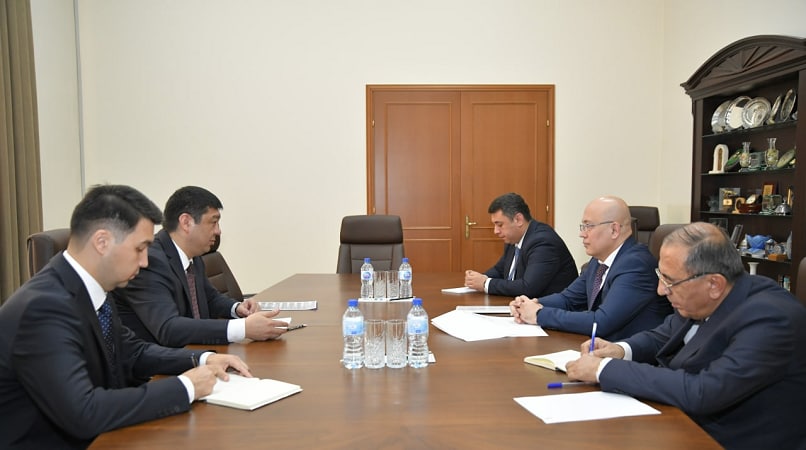 According to the Foreign Ministry, during the meeting, an exchange of views took place on the further development of Uzbek-Kyrgyz cooperation, the implementation of previously reached agreements at the highest level and the schedule of upcoming meetings.

Issues of maintaining contacts between the foreign ministries, development of inter-parliamentary relations between the two countries were discussed.

Particular attention was paid to the trade-economic component of bilateral cooperation. The importance of taking joint measures to further increase the volume of trade turnover, implement investment projects and promote the expansion of direct ties between business entities and regions of the two countries was noted.

The parties also touched upon topical aspects of bilateral cooperation in various fields, as well as discussed international and regional issues.