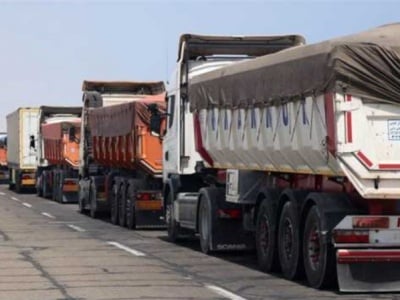 The Trade Promotion Organization of Iran announced that the country’s exports to Armenia have increased by 20 percent, writes ParsToday.

Rahmatollah Kharmali, Iran Trade Promotion Organization Director General for Central Asia, Caucasus and Russia, said: “In the first four months of the current Iranian year [i.e., mid-March to mid-July 2022], Iran’s exports to Armenia amounted to about 115 million [US] dollars, which has increased by 20 percent compared to the same period last year.”

The Iran Trade Promotion Organization official added: “The Iranian trade center occupying an area of 2 hectares will be put into operation in Armenia in the coming months.”