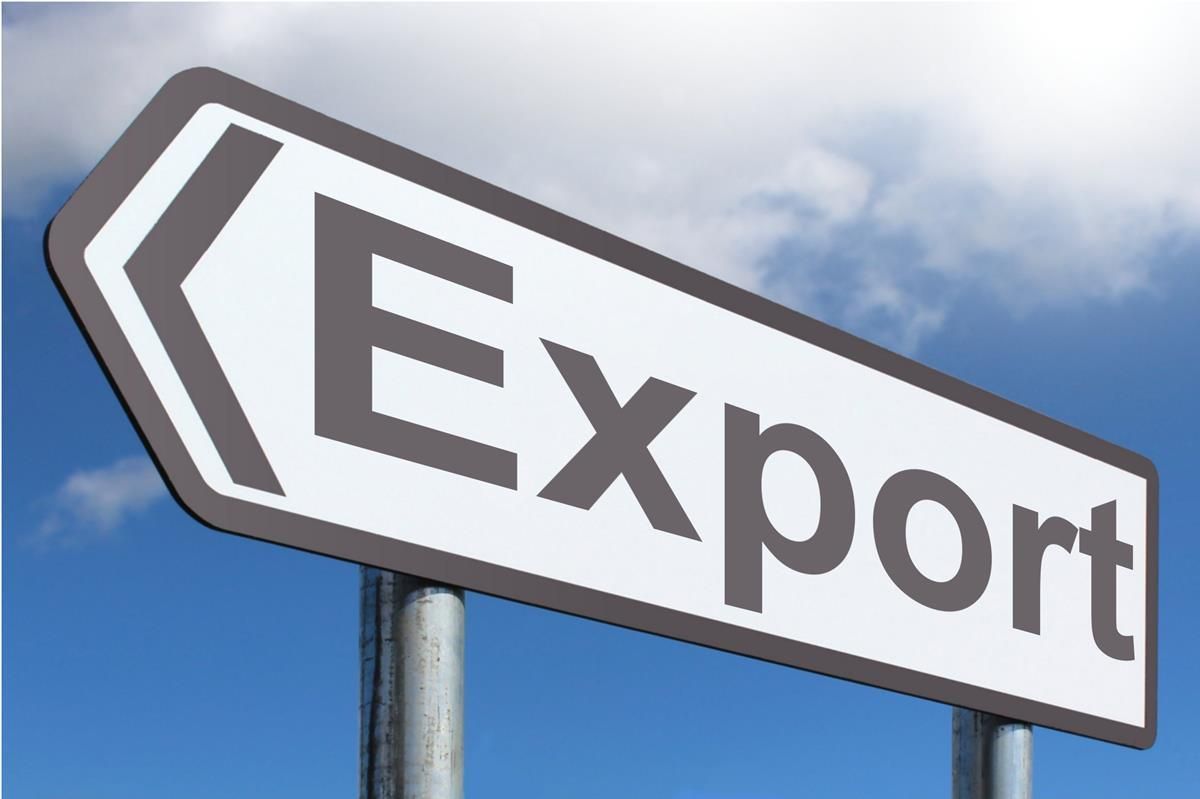 Azerbaijan increased its non-oil exports by $295.4 million or 25.4 percent, in January-June of 2022, Azernews reports per the June export review of the Center for Economic Reforms Analysis and Communication of Azerbaijan.

In the first half of the year, Azerbaijan’s exports totaled $18.5 billion, including $1.5 billion in the non-oil sector. Fruit and vegetable production increased by 7.1 percent to $328.1 million compared to the corresponding period of 2021.

The cotton yarn came in first with $136.9 million in non-oil exports, followed by tomatoes with $126.9 million and carbamide with $98.7 million.

Turkey ranked first with $428.4 million in non-oil product exports in January-June, followed by Russia with $382 million and Georgia with $88.2 million.

Furthermore, the value of non-oil exports through the Single Window Export Support Centre in July of this year was $17.4 million.

The purpose of the export review is to familiarize entrepreneurs with export issues, expand opportunities for exporting local goods to traditional and new markets, and accelerate the process of integration into international markets.