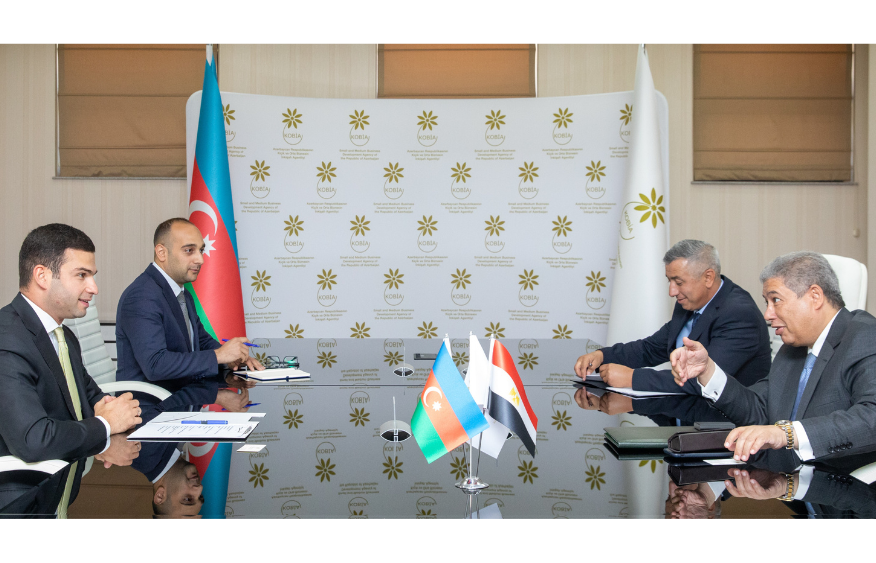 Azerbaijan and Egypt have discussed the implementation of joint projects between the two countries, Azernews reports.

During the meeting, the parties also exchanged views on the possibility of creating joint ventures with the participation of entrepreneurs and the organization of mutual business missions.

Diplomatic relations between the two countries were established on March 27, 1992. The Egyptian embassy in Baku has been operating since April 1993, while Azerbaijan’s embassy in Cairo has been open since January 1994.

In total, the two countries signed around 50 documents on cooperation in various fields.