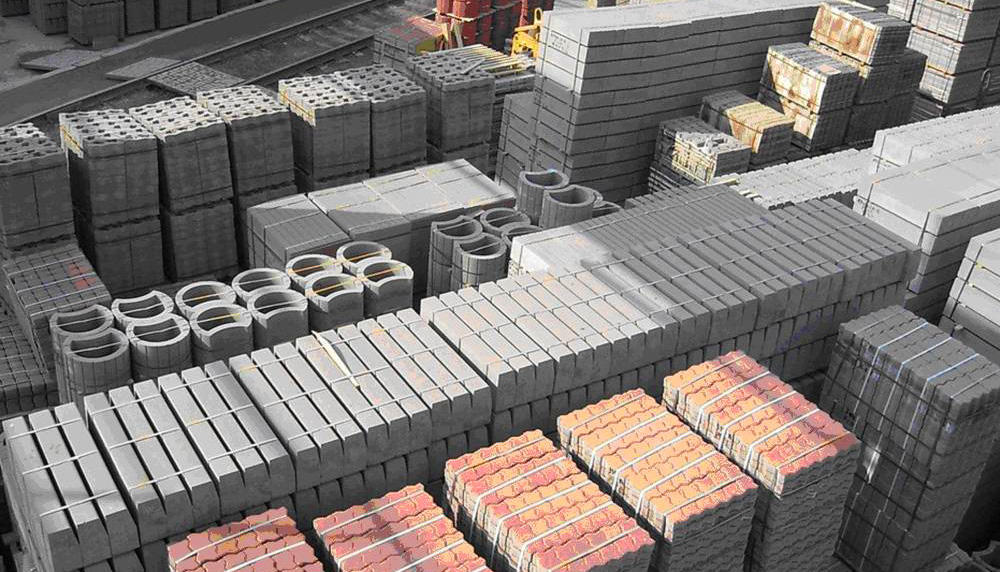 According to him, in this regard, a contract has already been signed between the Georgian company and the Azerbaijani side.

“This contract has good prospects, and I hope that it will be long-term,” Gadashov said.

The project manager noted that detailed information on the agreement between the Azerbaijani and Georgian companies will be provided in the coming days.

The resource Azexport (www.azexport.az) was created in accordance with the Decree of the Azerbaijani president “On establishing a single database of goods produced in Azerbaijan” dated September 21, 2016.

For 60 months of its activity, the Azexport portal has fulfilled orders for the supply of products from Azerbaijan to 145 countries in the amount of $2.72 billion.