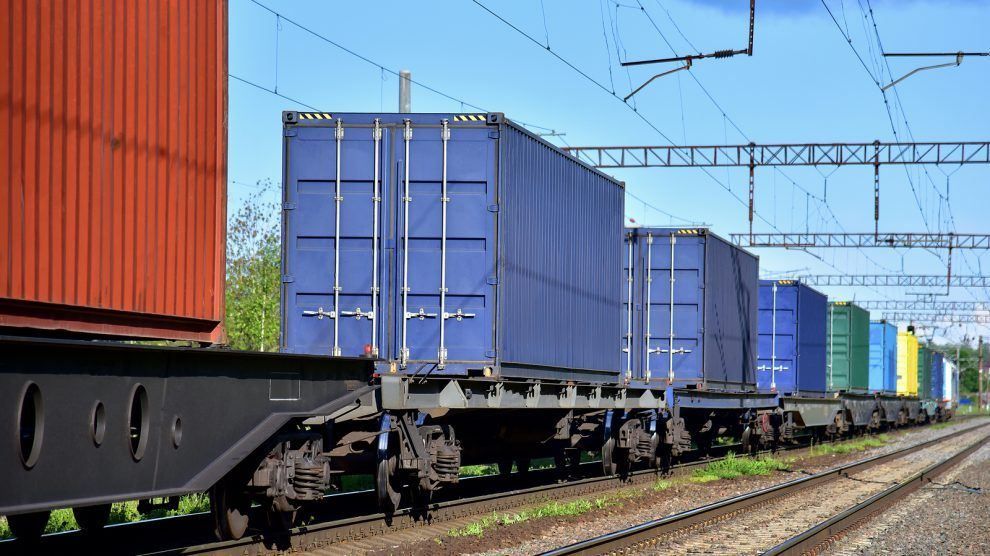 Azerbaijan and Georgia have discussed the launch of a container block train between the Port of Baku in Alat, and the ports of Poti and Batumi, Azernews reports per the Azerbaijani Ministry of Digital Development and Transport.

The discussion was held during the meeting of Minister Rashad Nabiyev with Georgia’s Deputy Prime Minister, Minister of Economy and Sustainable Development Levan Davitashvili in the country.

The sides also discussed coordination of schedules and unification of tariffs.

Besides, a trilateral meeting of the Azerbaijani, Turkish and Georgian ministers of transport was held.

“As part of this meeting, the parties discussed issues of wider use of the potential of the Trans-Caspian International Transport Route (TITR), boosting of the Baku-Tbilisi-Kars (BTK) railway’s capacity, and the formation of a unified tariff policy for transit cargo transportation,” the ministry said.

During the discussion, the importance of synchronizing joint operations to ensure stable growth in transit cargo flows was also emphasized. The parties exchanged views on the growing interest in TITR and the North-West corridor.

The meeting participants stressed the intensified efforts of Azerbaijan, Türkiye, and Georgia to increase the capacity of the BTK railway line, which is of great importance for TITR.

It was also stressed that joint efforts and effective cooperation will enable to overcome the difficulties arising in the transport sector.