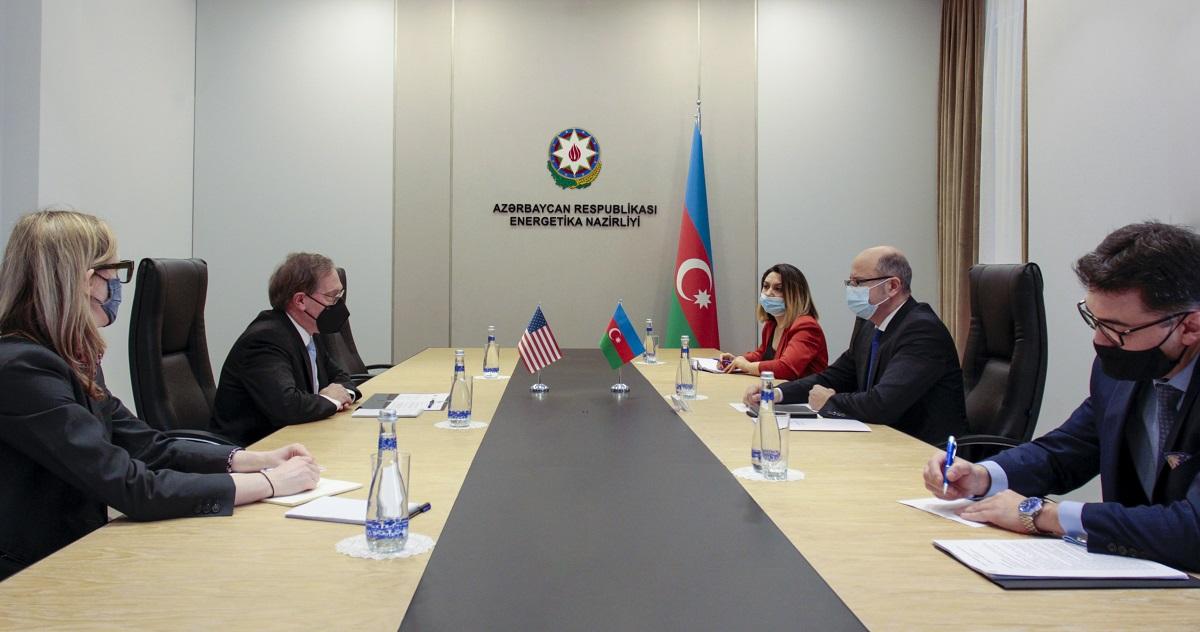 He made the remarks at a meeting with Energy Minister Parviz Shahbazov on February 9.

The ambassador noted that natural gas will play an important role in the energy transition and stressed the necessity to encourage investment in natural gas projects.

The parties discussed bilateral cooperation in the energy sector, the 8th ministerial meeting of the Southern Gas Corridor Advisory Council and the prospects for expanding the corridor.

In this regard, the minister noted that the 8th ministerial meeting was fruitful and would promote the further development of the Southern Gas Corridor.

The trade turnover between the two countries amounted to $517.5 million in 2021, with exports accounting for $75.1 million and imports for $442.4 million.