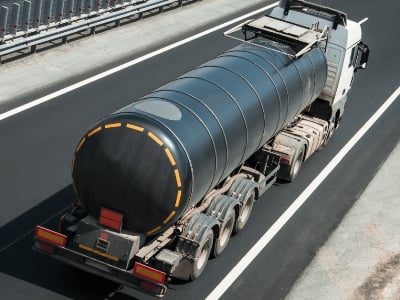 Kazakhstan has introduced another ban on the export of oil products from the country by road, it will be valid for six months. The corresponding order is placed in the reference bank of regulatory legal acts.

“To introduce a ban for a period of six months on the export of gasoline, diesel fuel and certain types of petroleum products from the territory of the Republic of Kazakhstan by road,” the text of the document says.

An exception will be made for the export of petroleum products in gas tanks provided by the manufacturer of motor vehicles, as well as in separate containers with a volume of not more than 20 liters.

The order will come into force on July 12.

A six-month ban on the export of petroleum products by road was first introduced in Kazakhstan in November 2021. As the press service of the Ministry of Energy of the country reported, the prices for gasoline and diesel fuel in the republic were lower than in neighboring Kyrgyzstan and Russia, which is why in the border regions of Kazakhstan there were cases of “washing out of fuels and lubricants by a large flow of transit vehicles, as well as by residents of neighboring border regions.