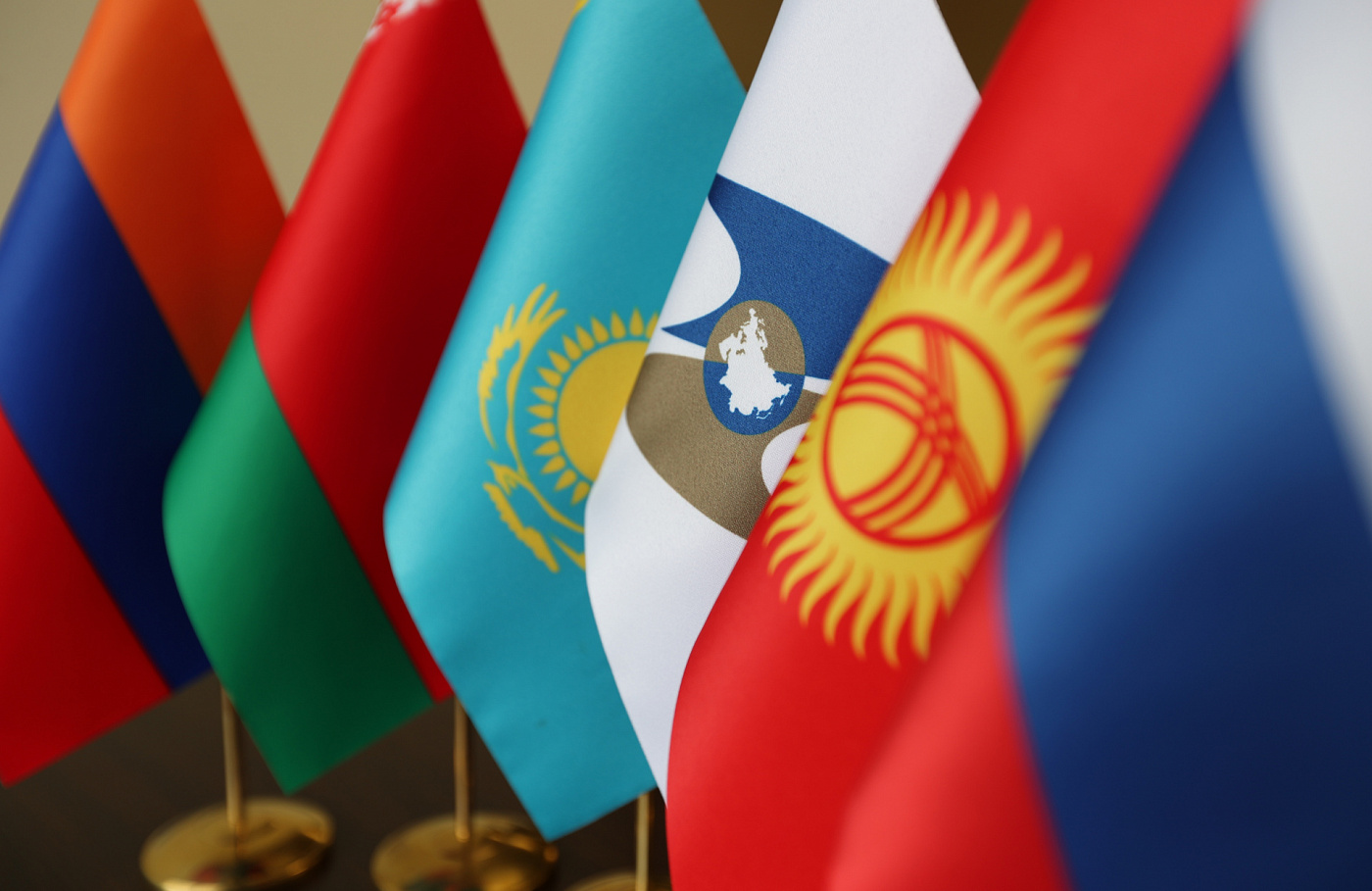 The trade turnover between Kazakhstan and the Eurasian Economic Union (EAEU) countries in January – May this year reached $10 billion, which is 4.8 percent higher than in the same period of the previous year ($9.5 billion), reported the Kazakh Ministry of Trade and Integration press service on July 19.
In five months, exports from Kazakhstan to the EAEU countries decreased by 0.9 percent, averaging $2.9 billion. They include iron ore concentrates, hot rolled steel and cold rolled steel, and ferrous metals. At the same time, an increase in the supply of aluminum oxides and hydroxides, unprocessed zinc, ferroalloys, and rolling stock components has been observed.

In turn, imports from the EAEU countries to Kazakhstan in January – May this year increased by 7.3 percent, reaching $7 billion. Among the imported goods, copper ores and concentrates, sunflower seeds, wheat, zinc concentrates, semi-finished products of non-alloy steel, mineral and carbonated water, and nitrogen fertilizers made up the majority.

As for non-primary goods, Kazakhstan’s trade turnover with EAEU countries reached $8.1 billion, which is 6.2 percent higher, compared to the same period in 2021 ($7.7 billion).