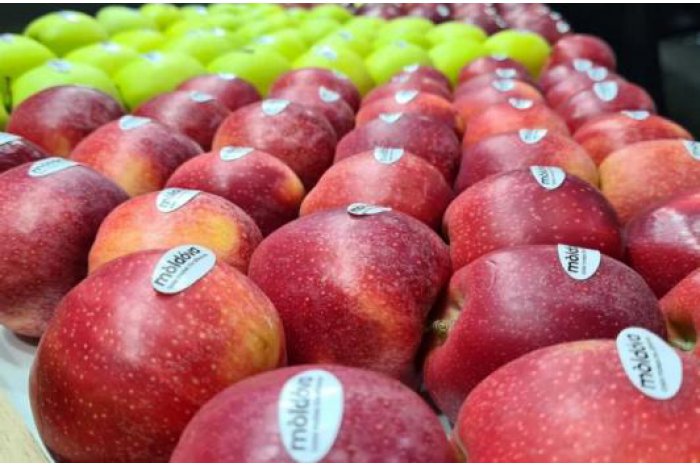 The European Council has approved the increase, for one year, of the export quotas for several Moldovan farming products, the Economics Ministry reported today.

„The producers from the agricultural sector of Moldova will be able to export to the European Union’s market, during one year, substantially larger quantities of farming goods, without the payment of customs duties. The European Council today adopted the decision to back the position of the European Parliament for the measures of temporary liberalization of the commerce between EU Moldova and thus the stages of the decision-making process ended,’’ the quoted source said.

The agreement between the sides was accepted in the present regional context, following more discussions and negotiations with European Commission’s representatives and the Moldovan governmental team, made up of the Economics Ministry as well. The approval of this regulation proves the EU’s commitment to the citizens and enterprises of Moldova, as well as the benefits provided by the Deep and Comprehensive Free Trade Area (DCFTA). ‘’The European Union stays the principal economic partner of our country,’’ the Economics Ministry said.

In 2021, the commercial exchanges between Moldova and the European Union amounted to over five billion dollars, accounting for 49.10 per cent of the overall trade exchanges carried out by Moldova.