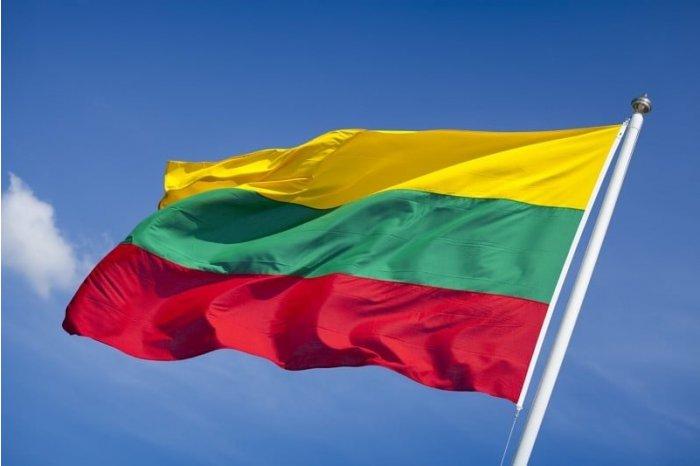 Lithuania allows Moldovan carriers to transit its territory without authorizations for carrying out road transport of goods.

The National Motor Transport Agency (ANTA) informed that, following negotiations with the Vilnius competent authorities, in the context of the high level of alert and acute worsening of the security situation in Ukraine, Moldovan transport operations were allowed to transit the territory of Lithuania without authorizations for carrying out the transport of goods.

The concerned derogation is valid till 20 March 2022 in the case of the blocked transport units, in order to avoid the territory of Ukraine and return to Moldova.