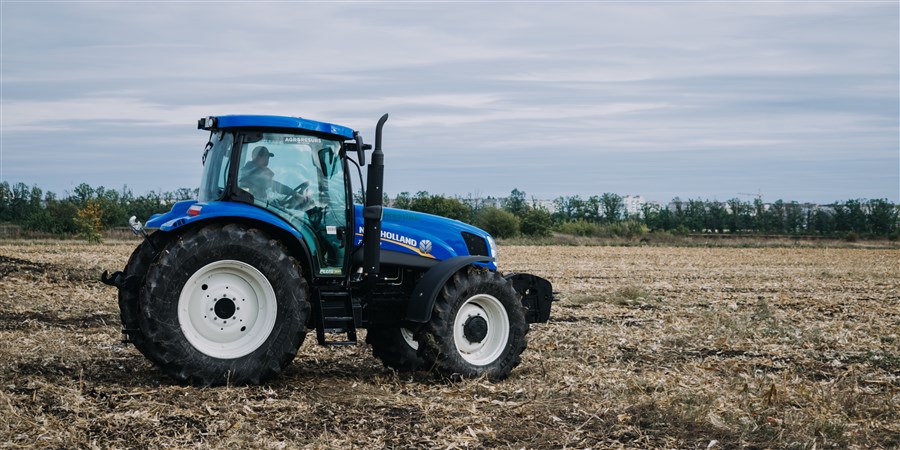 In 2021, a quarter of total agricultural exports went to Germany (26.3 billion). The three next largest markets were Belgium (12 percent), France (8 percent) and the United Kingdom (8 percent). France has surpassed the United Kingdom as the third largest destination for Dutch agricultural exports. Whereas the value of these exports to France rose by 14 percent in 2021, exports to the UK hardly increased (0.4 percent).

Horticultural exports up by one quarter

The second most exported agricultural product is meat. In 2021, meat exports rose by 7 percent: from 8.5 billion euros in 2020 to 9.1 billion euros. Other major export products showed similar growth last year. Only preparations of cereals, flour and milk showed a decrease. One of the reasons was the sharp decline in exports of baby milk powder to China.

There is growing attention for the conditions under which traded products have been produced. This may concern social issues (e.g. child labour, poor working conditions, slavery) or environmental issues (e.g. climate, biodiversity). In March 2022, the European Commission is expected to publish a directive requiring companies in the European Union to adopt responsible business practices. In the current (trade) statistics, information on this is fragmented. Such data is only available for imports of organic products. According to this data, 1.5 percent of the total volume of imports into the EU was organic in the period 2018-2020. The two largest organic import flows are bananas and livestock feed, with Ecuador being the largest supplier. Within the European Union, the Netherlands is the largest importer of organic products from third countries.