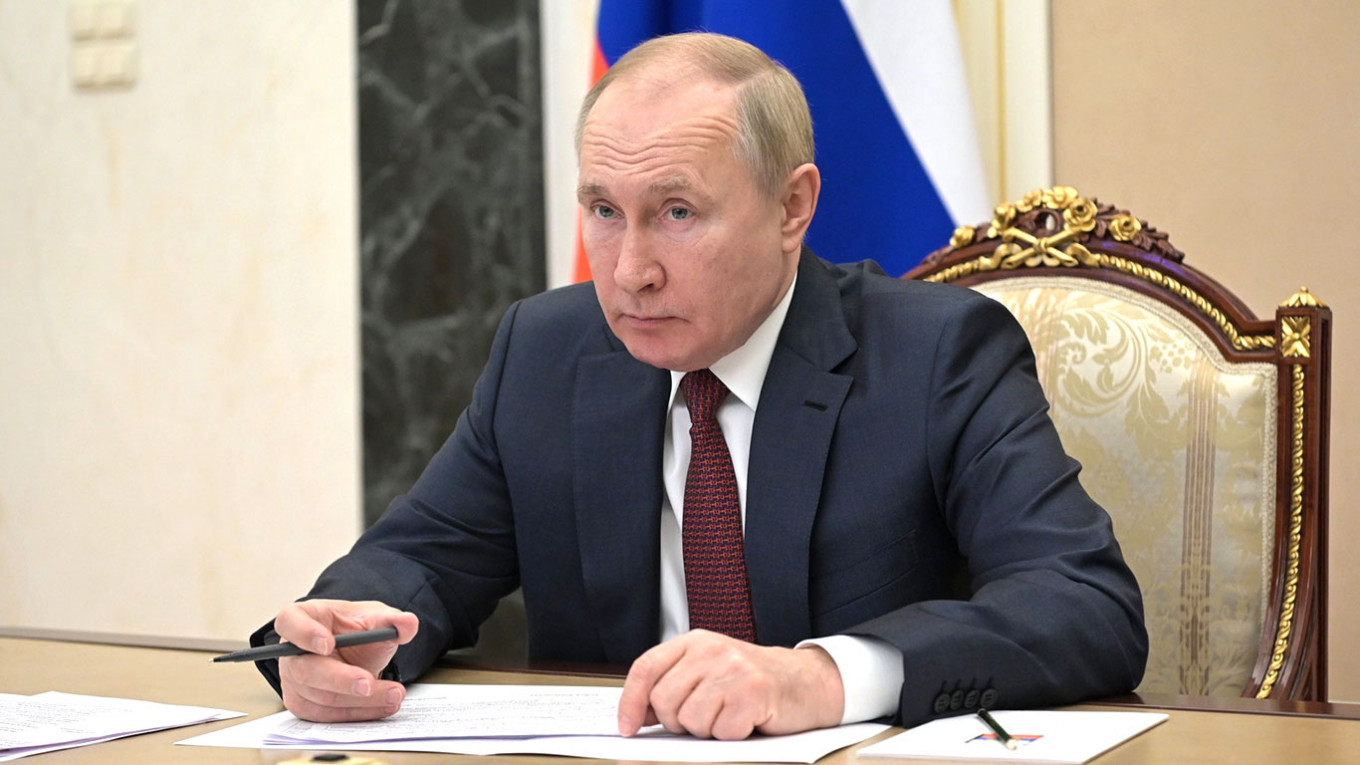 The call sparked concern in Italy and across Europe, as it comes at a time when the EU is trying to finalize a package of economic sanctions to slap on Moscow in the event it escalates aggression against Ukraine.

“I would like to emphasize that we consider Italy to be one of Russia’s leading economic partners … and we see serious prospects for expanding the Russian-Italian business partnership,” Putin said, according to a transcript of opening remarks published by the Kremlin.

Italian media reported that the government in Rome had put pressure on the companies to scrap the call, fearful it could highlight split opinion in Europe over how to deal with Russia.

At least three attendees did pull out of the meeting in the hours before, Kremlin spokesperson Dmitry Peskov said Wednesday, citing illness and scheduling conflicts. Some 16 figures, including Russian executives, ultimately attended, Peskov added.

Around 500 Italian businesses have operations in Russia, Putin said, with $8 billion in bilateral investments between the two countries.