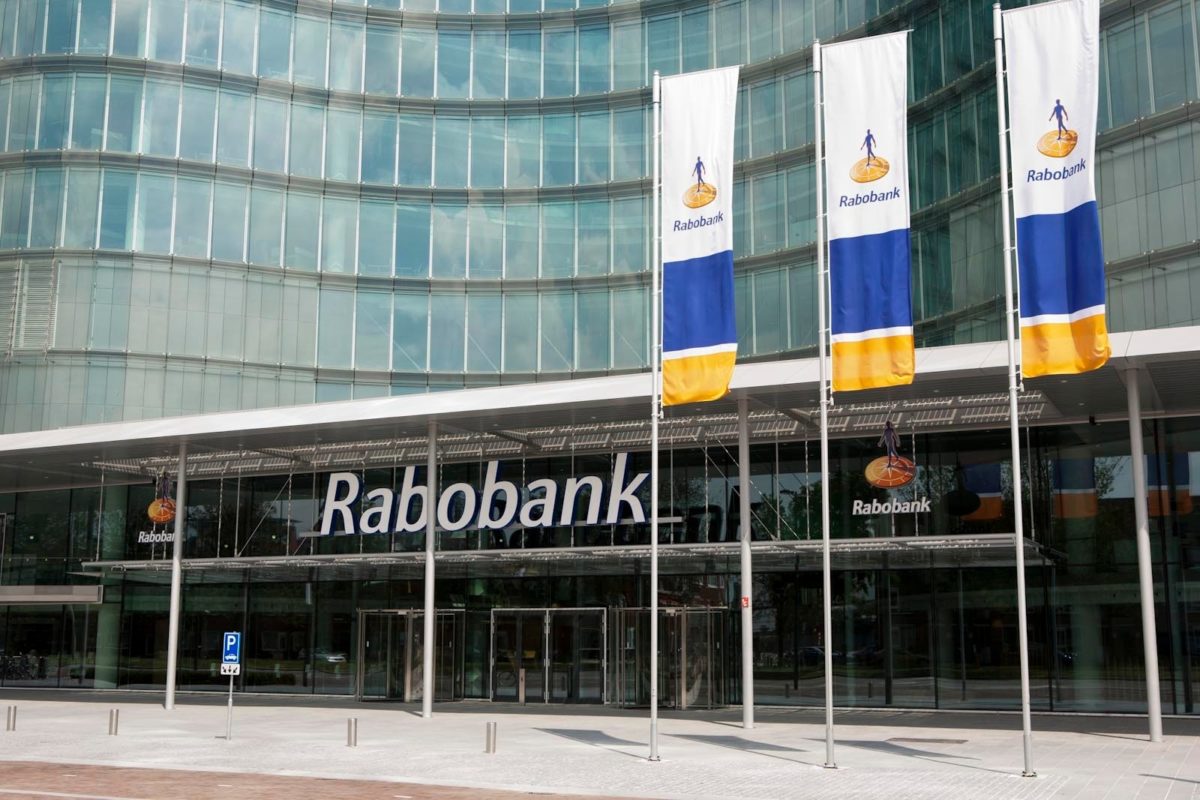 Rabobank is setting aside a further €249m to improve its money laundering controls, after the Dutch central bank expressed its concerns and threatened to impose a fine. ‘While we have made improvements, we acknowledge that we have not yet remedied the deficiencies in order to adequately meet the requirements,’ chairman Wiebe Draijer said in a statement on Thursday. The bank has so far invested €1.6bn in improving anti money laundering checks and some 4,900 members of staff are involved in the process. ING and ABN Amro were fined €775m and €480m respectively for their lax approach to money laundering after reaching out of court settlements. -ADVERTENTIE- The cooperative bank said on Thursday that it had booked net profit of €3.7bn in 2021, compared with €1.1bn in 2020. It also announced that it has set aside €333m to compensate clients who paid too much interest on loans. Rabobank said last August approximately 15% of customers who had loans or overdraft facilities were subjected to a variable interest rate that ‘did not always closely follow the market interest rate’. ABN Amro has allocated €340m to compensate customers and ING €180m.