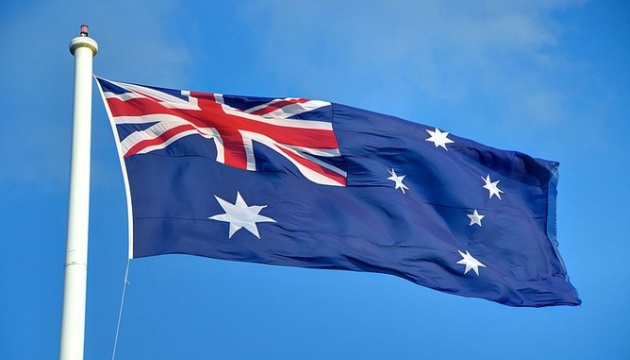 The Australian Government has endorsed a decision to remove tariffs on imports to Australia from Ukraine for a period of 12 months.
The relevant statement was made by Australian Trade and Tourism Minister Don Farrell, an Ukrinform correspondent reports.

“The Australian Government has announced it will remove tariffs on imports to Australia from Ukraine. The measure, which is part of the package of support announced by the Prime Minister following his visit to Kyiv, will take effect from today [July 4, 2022 – Ed.]. It follows similar actions by our international partners, such as the European Union, and the United Kingdom,” Farrell noted.

In his words, Ukraine’s imports to Australia reached about $122 million in 2021. The aforementioned measure will see tariffs of up to 5 per cent reduced to zero for a period of 12 months on a range of goods that are produced or manufactured in Ukraine. Excise-equivalent duties, such as those that apply to fuels, alcohol and tobacco products, will remain in place.

“Australia condemns Russia’s unilateral, illegal and immoral aggression against the people of Ukraine. This measure demonstrates our commitment to support the economy of Ukraine as it deals with the ongoing, devastating effects of Russia’s invasion,” Farrell added.

A reminder that, on July 3, 2022, during a joint press conference with Ukrainian President Volodymyr Zelensky in Kyiv, Australian Prime Minister Anthony Albanese promised to reduce customs duties on Ukrainian goods imported to Australia.