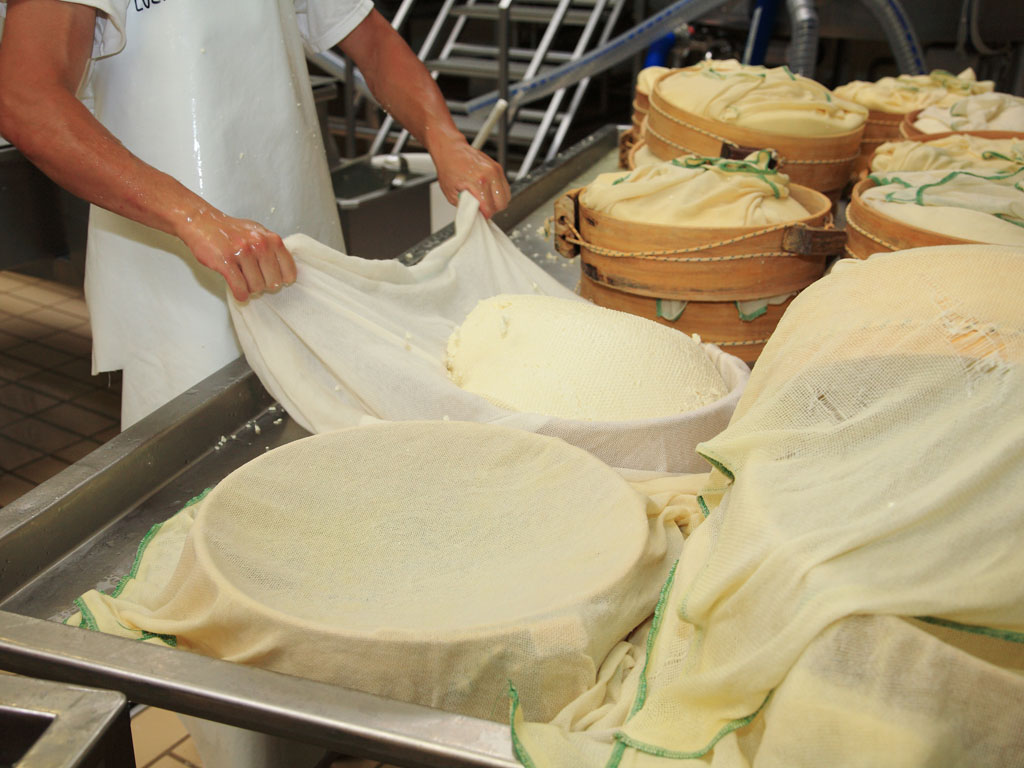 Illustration (Photo: Francesco de Marco/Shutterstock)
From next year, Serbia will get a favored status regarding the export of certain quantities of cheese, butter, alcohol and cigarettes, following earlier difficulties to approve customs-free export of the several products important to the country to the market of the Eurasian Economic Union (EAEU). Russian media reported that, from 2023, for Serbia, customs-free importing quotas for certain kinds of cheeses, alcoholic tinctures and cigarettes will be enabled for that joint market.

The Beta news agency announced that, according to the draft decision, the customs-free quota of up to 400 tons a year will pertain to certain kinds of cheeses and butter. The quota for the export to Russia will be 253.53 tons, for Armenia it’s 2.07 tons, for Belarus 20.04 tons, for Kazakhstan 121.4 tons and for Kyrgyzstan 2.96 tons. Serbia will be able to export, free of customs fees, 35,000 liters of pure alcohol a year in the form of alcohol tinctures derived through the distilling of grape wine or grape pomace. The quota for those markets for cigarettes amounts to two billion pieces a year. Securing the quota for Serbia is envisaged under the agreement on the free trade zone between the EAEU and Serbia signed on October 25, 2019.

The agreement came into effect on July 10, 2021. It entails customs-free import and export of goods from Serbia to Russia, Kazakhstan, Belarus, Armenia and Kyrgyzstan. As said earlier, the agreement increases the opportunity for the export of local products to the market of 183 million consumers.

Even before this agreement, Serbia exported numerous products to the EAEU states, mostly food and agricultural products. Certainly, it exported the most to Russia, where cheese and certain dairy products are exported. For example, from 2017 to 2019, the export of cheese to Russia amounted to 8,764 tons, which is 63% of the total exports of cheese from Serbia.