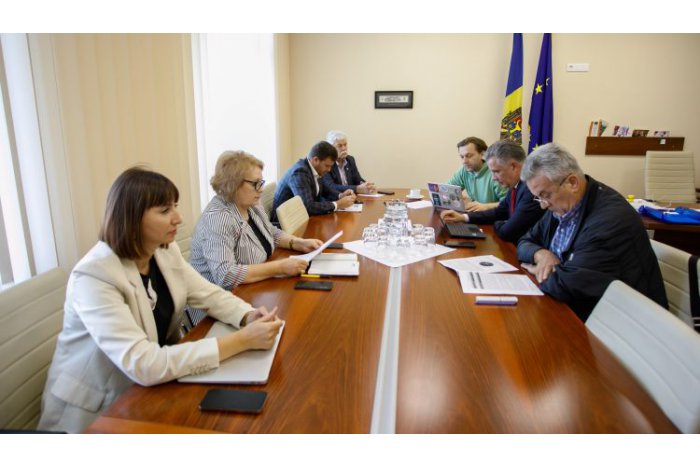 The draft law on elimination of the duty-free regime on the territory of the Republic of Moldova was considered today at the parliamentary committee on economy, budget and finance.

The commission’s members supported the amendments due to be made to the Customs and Fiscal Codes, and will submit the draft for debate in the first reading in the plenary session.

The draft aims at promoting the principle of fiscal equity by applying taxes on the goods that are traded on the territory of the country, including in the commercial units located in the customs areas.

After the law is passed, duty-free shops will operate until the current license expires.