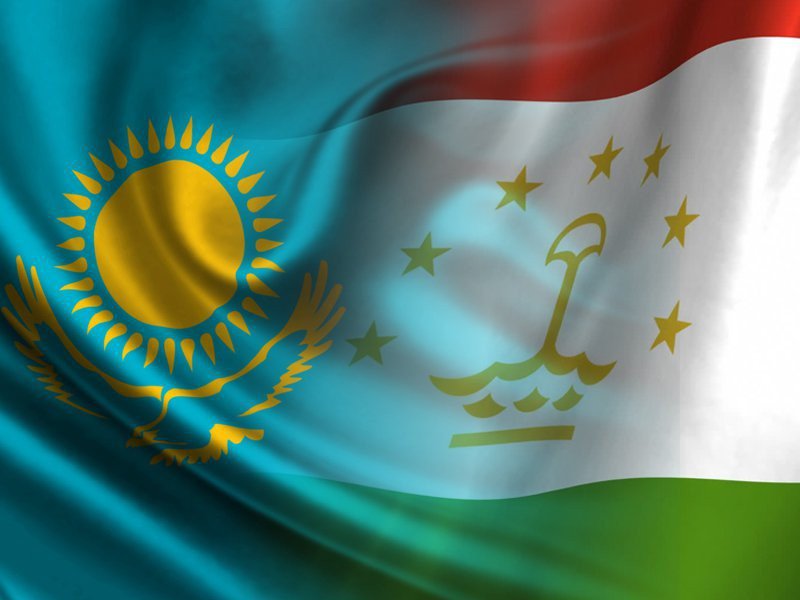 Over the past six years, the insurance company allocated more than 21 billion tenge (US$44 million) to support Kazakh entrepreneurs exporting goods to Tajikistan, part of the broader effort to support domestic exporters.

Since the beginning of this year, the company provided over 1.8 billion tenge (US$3.7 million) to the country’s exporters. Kazakhstan mainly exports helicopters and domestically assembled cars, food products and metals to Tajikistan.

In 2021, trade turnover between two countries increased by 46.9 percent over a year and reached $1.2 billion.