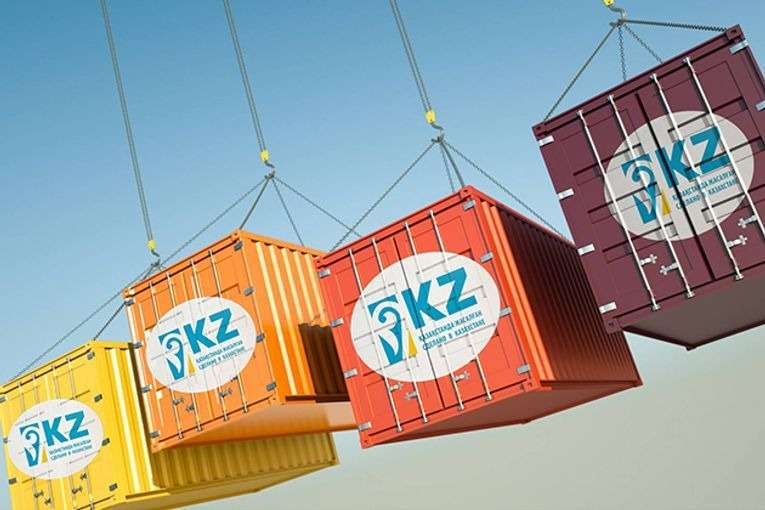 Kazakhstan’s foreign and domestic trade has demonstrated a positive trend, said Deputy Prime Minister – Minister of Trade and Integration Bakhyt Sultanov during the ministry’s board meeting on July 29, the press service of the ministry reported.

Summing up the results of the ministry’s work in the first half of 2022, Vice Minister of Trade and Integration Janel Kushukova said that between January and May, the country’s foreign trade turnover reached $51.3 billion, with exports rising by 59 percent – $34.2 billion.

The European Union accounts for more than 30 percent of Kazakhstan’s foreign trade, according to the Bureau of National Statistics. The largest trade partners have been Italy, the Netherlands and France, accounting for $6.1 billion, $2.6 billion and $1.4 billion, respectively.

“Kazakhstan’s trade turnover with the Eurasian Economic Union member states in the first five months of 2022 made $10 billion, almost five percent higher compared to the same period of 2021. We continue the work to remove barriers for Kazakh goods in the markets of the EAEU countries,” said Kushukova.

Kazakhstan’s trade with the EAEU. Source: Bureau of National Statistics

Kazanbayev said that the trade committee has three focus areas – the improvement of state policy on trade development, the development of trade infrastructure and ensuring the implementation of a common state policy on stabilizing prices for food products.

According to Sultanov, the trade committee should work closely with the Ministry of Agriculture on a comprehensive plan for sugar industry development – a topic which Sultanov covered during his July 26 press briefing at the Central Communications Service. The document should include measures for a significant reduction of import dependency and gradual transition to self-sufficiency, he said.

Among nine digital projects that the ministry oversees, one is the introduction of a social wallet, an alternative to bank cards protected from penalties by banks, collectors and tax authorities. Every citizen will be able to open the social wallet in the National Bank system using their individual identification number without the need to visit second-tier banks to open an account or renew a bank card.

The ministry is implementing this project with the National Bank, Ministry of Digital Development, Innovation and Aerospace Industry and Ministry of Labor and Social Protection. It is expected to be commissioned by the end of the year, according to Sultanov. 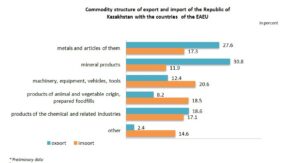 “It will ensure the rapid creation of a digital tool for the distribution of social support funds to the population while monitoring the effectiveness of their use,” said Sultanov.