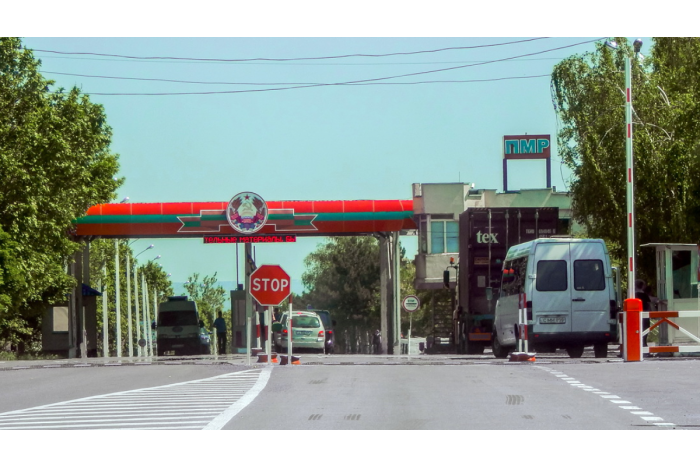 Chisinau, 4 Aug. /MOLDPRES/- Today, the Reintegration Policy Bureau presented data on the volume of goods imported into the Transnistrian region, in the first semester of the current year.

The information was presented following accusations made this April by Tiraspol, such as that the Chisinau authorities applied commercial-economic restrictions. Chisinau qualified the accusations as “unfounded and devoid of proven truthful data”.

According to the Reintegration Policy Bureau, the correlation of some figures of imported goods with the number of residents with permanent residence in the eastern districts of the country highlights a difference in some categories of goods that is 2-3 times greater compared to the right bank of the Dniester, which indicates that those goods are not exclusively consumed in the region, but also penetrate other consumer markets.

Also, in the current year there is an increase in the demand for goods purchased on the right bank of the Dniester, and the companies in the region that carry out external commercial-economic operations, according to the rigors of the national legislation in force, continue to benefit from a series of fiscal facilities – customs.