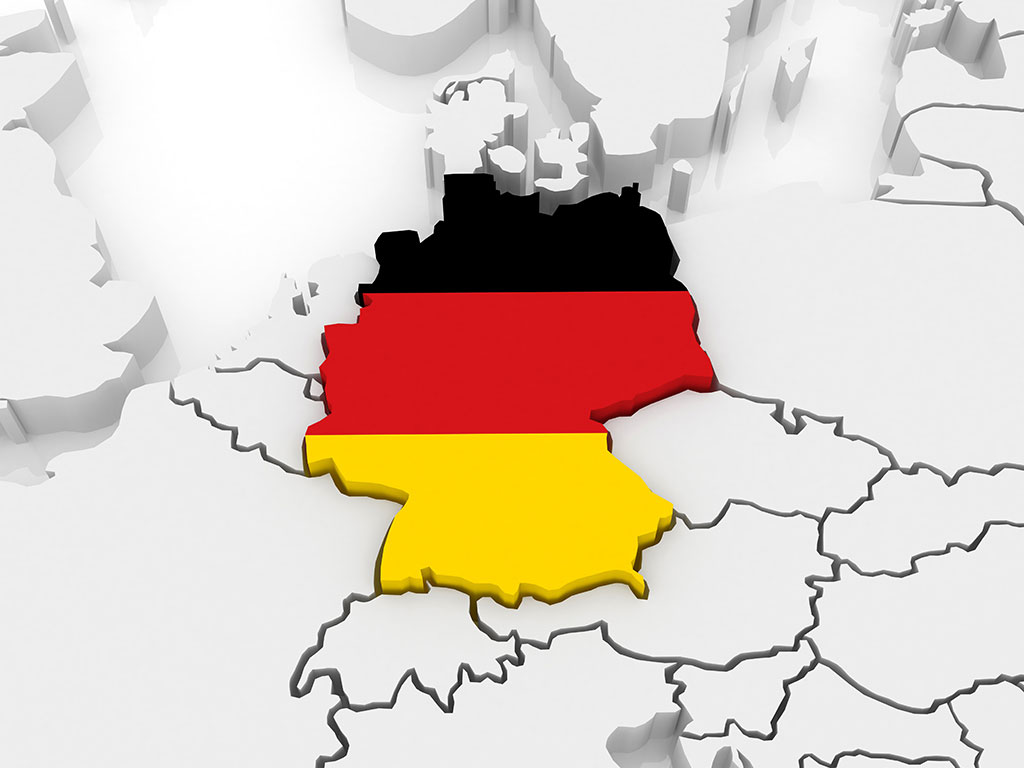 Companies from Serbia, local or foreign, which export raw materials, components, semi-products and services to the German market, will have to honor human rights and prove that they do not pollute the environment, from January 1, 2023, as the new law on supply chains in Germany proscribes. This regulation does not pertain to our companies which export finished products, but exclusively to suppliers.

– German companies with their own activities are subject to this law, and the law is transferred to direct and indirect suppliers of semi-products and services in the production chain, that is, all those companies which have supply agreements with companies over there – Lindell says. She adds that they do not have the information about how many of our companies this pertains to, because they don’t know what kind of agreements they have. From Serbia, around 3,000 companies export to the German market, but a part of them exports finished products.

According to her, our companies will have to meet those responsibilities and obligations from the law which the end-customer, the German partner, transfers to them. The law defines only what the German company must fulfill, and which part of the obligations the German company is to transfer to its direct supplier will be defined by contract. The law requires companies to make risk assessment, to carry out success analyses regularly and to publish reports which are public.

– This law requires German companies to make a risk assessment, to appoint a person who is responsible for implementing the risk measures, for initiating complaint procedures and for documenting the submission of reports, pertaining to children’s labor, forced labor and slavery, discrimination, not honoring the right to association, denying the salary rights, unlawful taking away of land, misuse of private security. In the field of environmental protection, it refers to three conventions, on polluting substances, the use of mercury and cross-border traffic of hazardous waste and its disposal – Lindell notes.

According to her, the German law is the preparation of companies for the EU directive which has been announced and which is already being prepared. It will be much stricter than the German law. In the first quarter of 2023, the CCIS will open an office for helping Serbian companies with the aim of informing, as well as possible, our companies which are part of German supply chains, so that they can adapt the new law on supply chains in Germany.

Dragoljub Rajic of the Business Support Network says that in the first year of the application of this regulation, a large number of our companies will not be affected. However, beginning with the year after that, they will be, especially logistics companies which transport raw materials. He adds that our exporters will not be affected by the fact that German companies will not be able to work with companies which violate human rights in any way, which are involved in forced labor, or which have illegal employees. This mostly pertains to companies from Asia and Africa which participate in German supply chains.

– The other segment is much more important for us. All companies which export raw materials or semi-products will have to prove through their business operations that they are not polluters of the environment. That means that, in their production or operating processes, they will have to emit the amount of carbon-dioxide at the level proscribed in Germany for the given industry. If our producers use diesel-powered tractors and export food to Germany, they will have to use other fuels in a certain percentage, or Euro 5 engines. Or, if they use machines which emit a certain amount of carbon-dioxide, they will have to prove that the share in production is either at a minimum or zero. Logistics companies will have to start buying hybrid trucks, and the rail sector will have to switch to hydrogen. All these are things that await us in the future – Rajic explains.

Germany has initiated this as the largest economy, but France and Great Britain are taking similar steps, and it will soon be an obligation at the EU level. For Serbia, the rail sector will be a great challenge, as the greenest form of transport. Our rail sector is not competitive, because it is slow. For that reason, an Austrian cargo group has announced entry to our market.