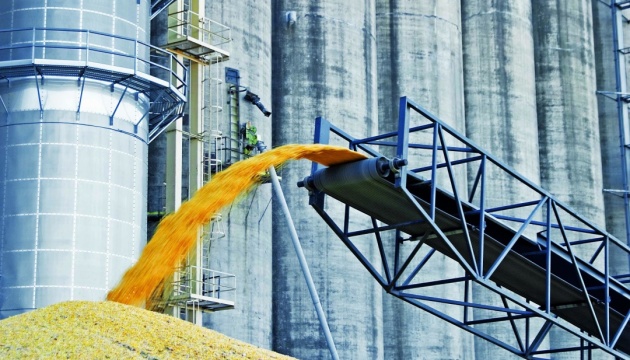 Ukraine has established two routes to export grain through Romania and Poland, and is holding talks with the Baltic states to add a third corridor for food exports.
The relevant statement was made by Ukrainian Foreign Affairs Deputy Minister Dmytro Senik in a commentary to Reuters, an Ukrinform correspondent reports.

“Those routes are not perfect because it creates certain bottlenecks, but we are doing our best to develop those routes in the meantime,” Senik told journalists on the sidelines of an Asian security summit in Singapore.