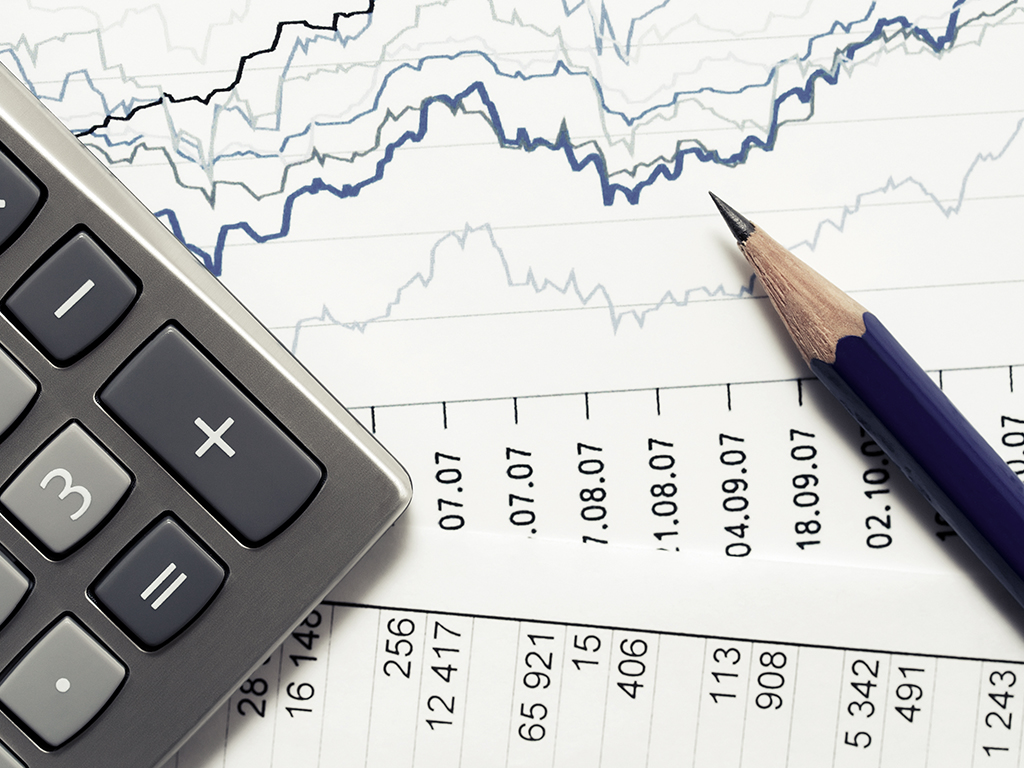 Illustration (Photo: wrangler/shutterstock.com)
In 2021, the export of goods from Serbia to the USA has reached a value of EUR 435.9 million and increased 35.5% compared to 2020, whereas the imports amounted to EUR 408.7 million, with a growth of 4.7% compared to the year before, stated the prime minister of Serbia, Ana Brnabic, at the event on the occasion of marking the 20th anniversary of the American Chamber of Commerce in Serbia (AmCham).

The prime minister also referred to the excellent results when it comes to the export of services from Serbia to the United States in 2021, stating that it amounted to more than a billion dollars or EUR 870 million, which is twice as much as the export of goods.

She mentioned that we also have a significant surplus on our side in the amount of EUR 562 million.

As the next steps in this cooperation she announced investment in the field of artificial intelligence and biotechnology and biomedicine, as reported on the government’s website.