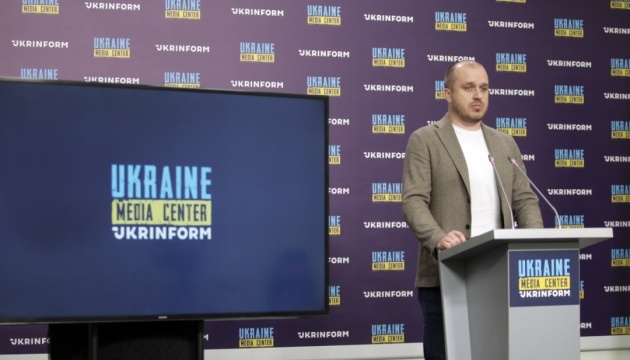 In July 2022, prior to the launch of the sea corridor, Ukraine managed to export 2.7 million tonnes of grain crops.
The relevant statement was made by Ukrainian Agribusiness Club (UCAB) Director General Roman Slastion during a briefing at Ukraine Media Center, an Ukrinform correspondent reports.

“In July, when we were still unable to export products by sea, we managed to transport 2.7 million tonnes [of grain crops – Ed.]. The negative side is that logistics costs were very high. As a result, agricultural producers received one-third of the global price. We have high hopes that the ‘grain corridor’ will be operated normally and a significant volume of grain crops will be sold via Odesa Region’s ports,” Slastion told.

In his words, now there is positive dynamics in terms of exports via the ‘grain corridor’.

“Of course, traders and agricultural producers would like to export products more actively. Now we can see that 16 vessels left the ports during the first two weeks. These vessels carried 450,000 tonnes. Obviously, most vessels were loaded prior to the full-scale invasion. The main concern of the market participants is that we will not have enough new vessels to ensure the desired volume of exports, which is now at least 3 million tonnes [per month – Ed.],” Slastion noted.

A reminder that the Ukrainian Agrarian Policy and Food Ministry expects that Ukraine’s gross yield of grain and oilseed crops will reach 65-67 million tonnes this year.