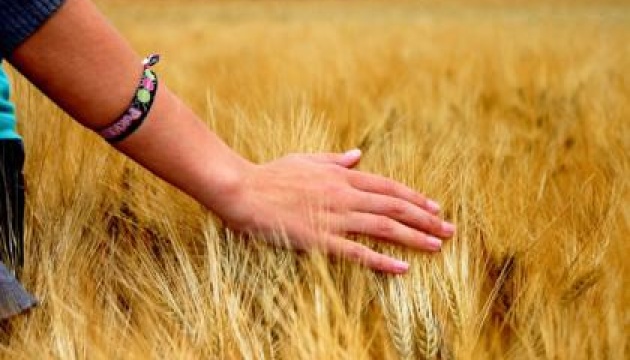 Ukraine has recently exported by land an average of 1.5 million tonnes of grain a month.
“In recent months, we have exported an average of 1.5 million tonnes of grain by land – by rail and by road,” Olha Trofimtseva, Ambassador-at-Large at the Ministry of Foreign Affairs of Ukraine, Coordinator of the Exporters and Investors Council, said at an online briefing on Monday, an Ukrinform correspondent reports.

She noted that European infrastructure and logistics were not ready for the amount of grain exported by Ukraine. In this context, the diplomat praised the efforts of Poland, Germany and other countries to build transit hubs on the borders, accelerated passage of trains with Ukrainian grain between countries to ports where it can be loaded on ships.

She also drew attention to the fact that European partners simplified all customs and phytosanitary control procedures as much as possible so that Ukrainian grain reaches final consumers promptly.

Minister of Foreign Affairs of Ukraine Dmytro Kuleba said on May 31 that Ukraine was working on UN-led international operation with partner fleets to create safe trade routes for Ukrainian food exports.