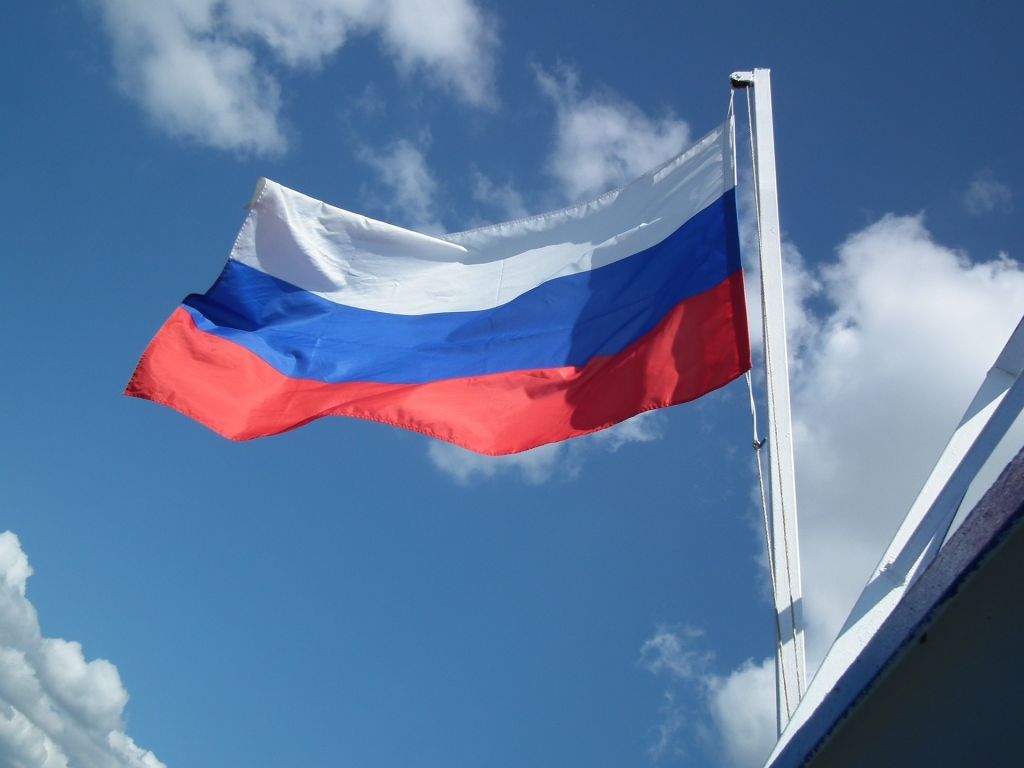 A minister at the Government of Serbia and the president of the Serbian part of the Intergovernmental Committee for Cooperation with Russia, Nenad Popovic, and the deputy prime minister of Russia and the president of the Russian part on the Intergovernmental Committee, Yury Borisov, held a bilateral meeting on the sidelines of the 25th St. Petersburg International Economic Forum SPIEF 2022.

At the meeting, it was said that the governments of Serbia and Russia were ready to make maximum effort to enable an unobstructed carrying out of the trade exchange between the two countries in the conditions of the current political crisis in Europe, as announced on the website of the Cabinet of the minister for innovations and technological development.

During the conversation between Popovic and Borisov, the focus was placed on the economic cooperation between the two countries and the concrete problems that companies are facing.

They both estimated that it was necessary, in everyday communication within the Intergovernmental Committee, to find solutions for those difficulties, especially for those experienced by exporters of fruit, vegetables and food products, who face numerous problems in the transport of goods.

Popovic and Borisov expressed satisfaction over the high degree of development of the bilateral relations of Serbia and Russia, it is added.

The external trade between Russia and Serbia amounted to around USD 2.8 billion last year, which is an increase by 13.1% compared to 2020, Popovic said.

Exports of Serbia to Russia amounted to close to a billion dollars, and the value of imports from Russia to Serbia amounted to USD 1.8 billion. This kind of development of the trade relations has resulted in Russia becoming the fourth biggest external trade partner of Serbia, Popovic emphasized.

Popovic reminded that the presidents Aleksandar Vucic and Vladimir Putin had reached an agreement on the signing of the contract on gas supply under extremely favorable conditions, thereby providing a strong support to the development of the strategic cooperation of Serbia and Russia.

Minister Popovic thanked Russia and President Vladimir Putin for the support the country provided to Serbia regarding Kosovo.

– Serbia remains on the path to Europe, but we are decidedly against imposing sanctions against Russia and Serbia’s membership in the NATO, which bombed us – Popovic said and added that Serbia, with Russia’s support, will continue protecting its interests regarding Kosovo, as well as the Dayton Agreement-based authorizations of Republika Srpska.