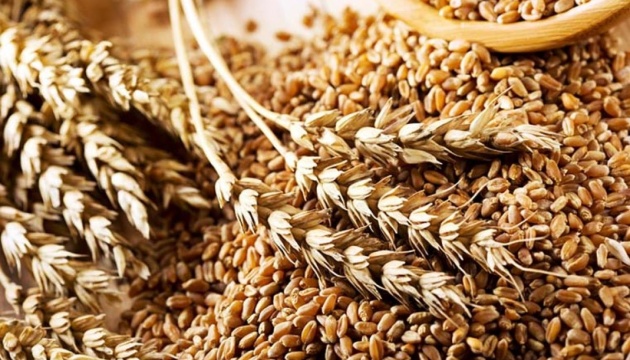 Ukraine has exported more than 46.9 million tonnes of grain and leguminous crops as of May 30, including 1.06 million tonnes in May.
That’s according to the press service of the Ministry of Agrarian Policy of Ukraine, referring to figures from the State Customs Service, Ukrinform reports.

As was reported earlier, Russian invaders have stolen at least half a million tonnes of grain from Ukraine’s temporarily occupied territory and they are looking for ways to sell it illegally. The Ministry of Agrarian Policy of Ukraine fears that the Russians may steal a new harvest of winter crops. Ukraine is constantly discussing the issue of exporting its crops to other countries with the UN, the EU, the United Kingdom, the United States, and grain-importing countries.