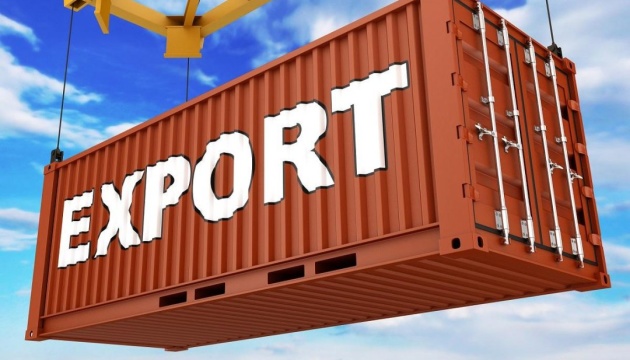 Ukraine retains plans to boost exports of organic foods to $1B – official27.07.2022 20:20
In recent years, Ukraine was among the TOP-5 largest suppliers of organic products to the EU. By 2030, it is planned to increase the export of organic foods to $1 billion.
This was reported by the Ministry of Agrarian Products and Food of Ukraine, Ukrinform wrote.

According to the mionistry, over the past five years, the area of ​​land used for organic food production in Ukraine has increased almost 1.5 times — from 289,000 hectares in 2017 to 422,000 hectares in 2021. Ukraine is the largest exporter to the EU of organic grain and oil products, soybeans, honey, vegetables, and fruits along with processed products. A total of 528 operators currently operate in full compliance with the rules of organic production.

First Deputy Minister of Agrarian Policy and Food Taras Vysotskyi says by 2030, Ukraine plans to have increased the export of organic products to $1 billion, now continuing to actively move toward the target, while improving national legislation in the relevant field.

As reported, a year ago the European Commission presented the Organic Action Plan, which provides for the use of 25% of all farmland for the production of organic foods by 2030. The European Commission called on member states to develop their national action plans to increase their national share of organic farming. Currently, there are significant differences between EU members regarding the share of farmland currently used for organic production, ranging from 0.5% to more than 25%.