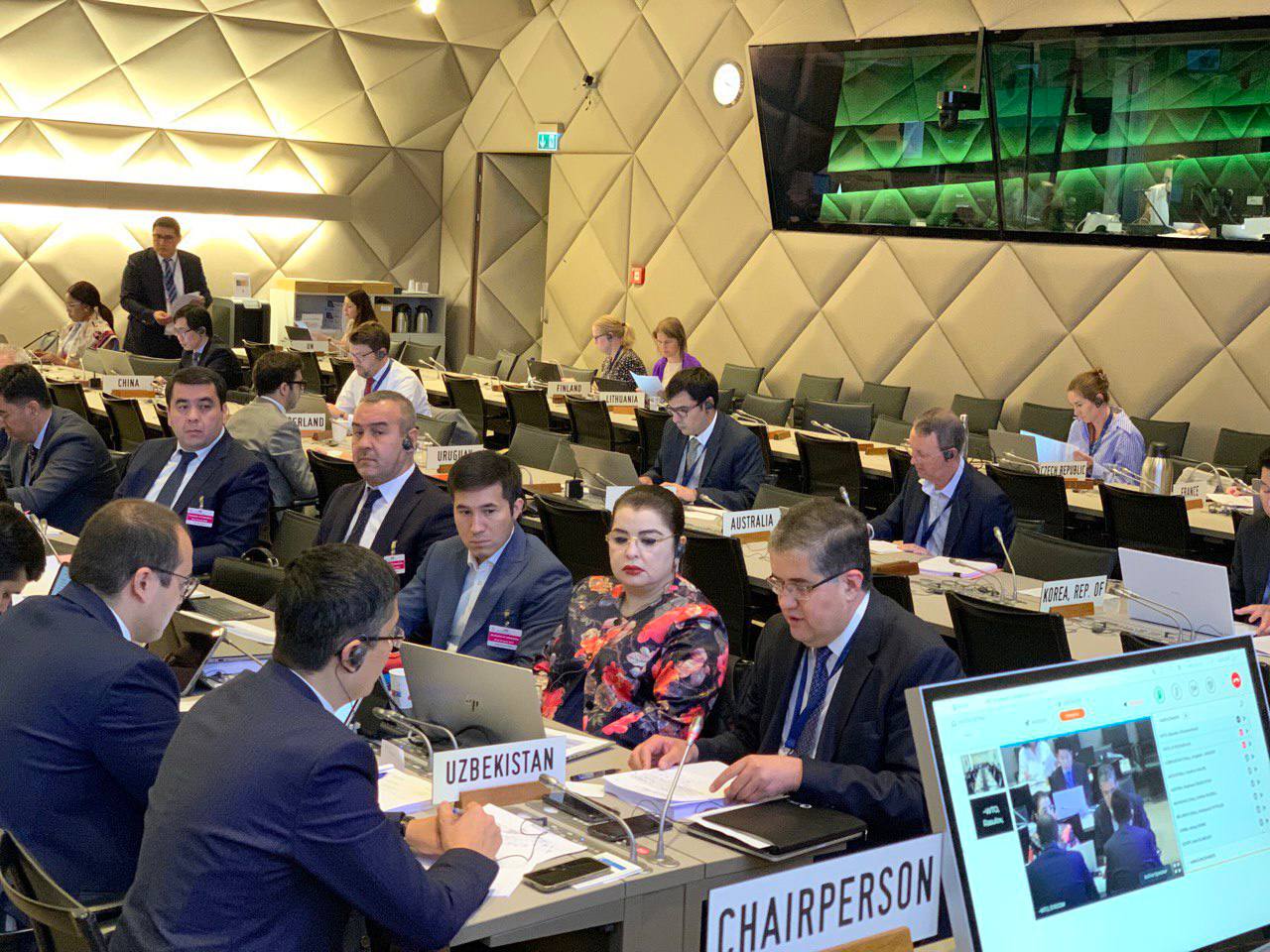 On June 21, Geneva hosted the fifth meeting of the working group on Uzbekistan’s accession to the World Trade Organization (WTO). The event was attended by over 60 delegations of WTO member countries, as well as representatives of international organizations and foreign experts.

According to the MIFT press service, all 25 member states, including the US, EU, UK, Russia, Turkey, Indonesia, the Republic of Korea, Kazakhstan, Kyrgyzstan, Tajikistan and others, unanimously declared their full support for Uzbekistan’s accession to the WTO, emphasizing that the accession of the republic to the organization will allow the country to fully integrate into the multilateral trading system, give impetus to the further development of trade and economic relations with all member countries, and activate the expansion of the legal system of international economic relations at the global level.

Speaking at the opening of the meeting of the working group, the chairman of the interdepartmental commission for work with the WTO – Deputy PM – Minister of Investment and Foreign Trade Sardor Umurzakov noted the importance and absolute priority of Uzbekistan’s accession to the WTO as one of the main directions of large-scale reforms in the country’s foreign economic policy.

The head of the delegation of Uzbekistan confirmed the firm determination of the republic in actively promoting the process of Uzbekistan’s accession to the WTO and completing bilateral negotiations with all interested member states of the organization in the near future.

According to the agenda, the working group began a detailed discussion of the submitted documents on the foreign trade regime of Uzbekistan, including a factual summary, answers to questions from member countries, information on economic policy, ongoing measures to privatize state assets, customs and tariff policy, state support for agriculture, industrial subsidies.

It also became known that the delegation of Uzbekistan is holding a series of bilateral negotiations in Geneva on access to the market for goods and services with the United States, the EU, Canada, Brazil, Switzerland, Indonesia, Saudi Arabia, Mongolia and other key WTO member states, members of the working group on accession Uzbekistan to the organization.