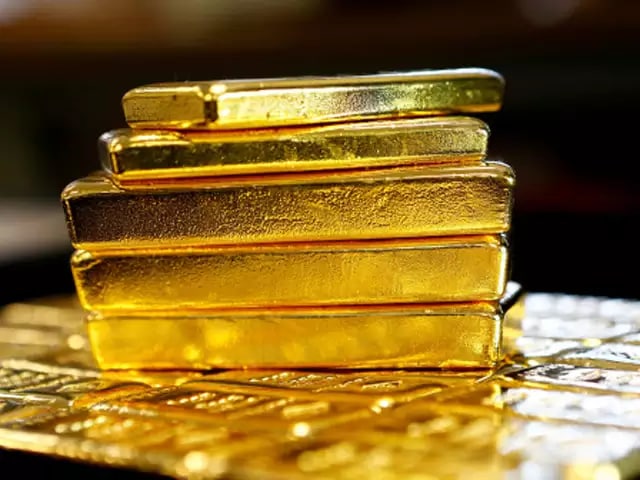 However, exports of fertilizers, oil and gas have increased.

Photo: Economictimes
The volume of Uzbekistan’s foreign trade in January-July was $28.1 billion. This is 29% more than the same period in 2021, the State Statistics Committee said.

Exports for seven months amounted to $11.27 billion, an increase of 38% compared to last year’s level. At the same time, imports showed an increase of 24% and reached $16.83 billion.

The amount of proceeds from the export of gold has not changed for the fourth month – $2.97 billion. Since March, Uzbekistan has not sold the precious metal abroad.

The deficit of the foreign trade balance since the beginning of the year amounted to $5.56 billion. In relation to the same period last year, it increased by $119 million – for comparison, at the end of June it was $275 million, and in May – $350 million.

China retains the status of the largest trading partner with 18.6% of the total turnover, as well as the main supplier of goods and services ($3.72 billion).

Next comes food exports with $780.9 million in revenue (+10.9%). Deliveries of dairy products and eggs increased by 61%, while the main item of the food sector – vegetables and fruits – increased by 14%.

Hydrocarbons and their derivatives brought another $676 million (+74.6%). The export of oil and oil products has doubled, gas – rose by 87%.

Cars remain the largest import item — $5.6 billion (+23.6%). Of these, industrial equipment accounted for almost a quarter ($1.3 billion), another $960 million for other industrial machines.