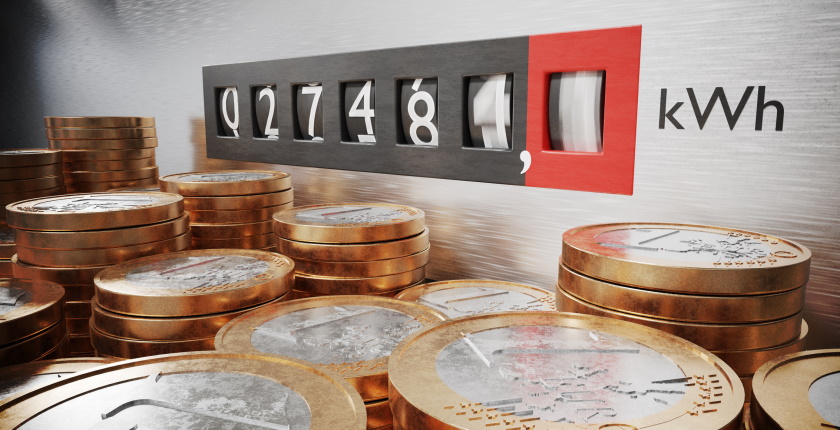 According to Zorana Mihajlović, the state is doing everything to ensure sufficient amounts of energy for the upcoming winter, and it will need to EUR 3 billion for imports. However, to ensure long-term energy stability, it is necessary to invest in new capacities for electricity production, primarily powered by renewables, said Mihajlović.

She said that the consumption of energy will be increased during the winter and that electricity will be imported in the coming months as well, but that it will cost a lot. By the end of March, Serbia will spend around EUR 3 billion on energy purchases, according to Mihajlović.

Of note, the Serbian president’s office has announced that Aliyev has met Vučić’s request and approved an agreement on the purchase of electricity from Azerbaijan. No further details of the agreement were provided.

Mihajlović pointed out that for a stable and sustainable energy sector in Serbia, it is necessary for state power utility Elektroprivreda Srbije (EPS) to build new power plants through strategic partnerships, ensuring that the energy generated from renewable sources is consumed in the country, with surpluses exported.

Fiscal Council: the import of electricity and gas will cost EUR 1.5 billion, but prices are rising

At the beginning of June, Zorana Mihajlović said that Serbia would spend EUR 1 billion on electricity and coal imports by the end of the year, and that the imports would continue until 2024.

According to the Fiscal Council, EUR 500-550 million will be needed to import electricity and coal this coming winter. The calculation is based on the import of 2,000 GWh at a price of EUR 200 per MWh, but the prices on the Serbian power exchange SEEPEX have hovered around EUR 600 in recent days. Last winter, EPS spent EUR 650 million to import 2,900 GWh electricity.

When it comes to gas, imports will cost Srbijagas EUR 950 million next winter. Last winter, it was EUR 1 billion.