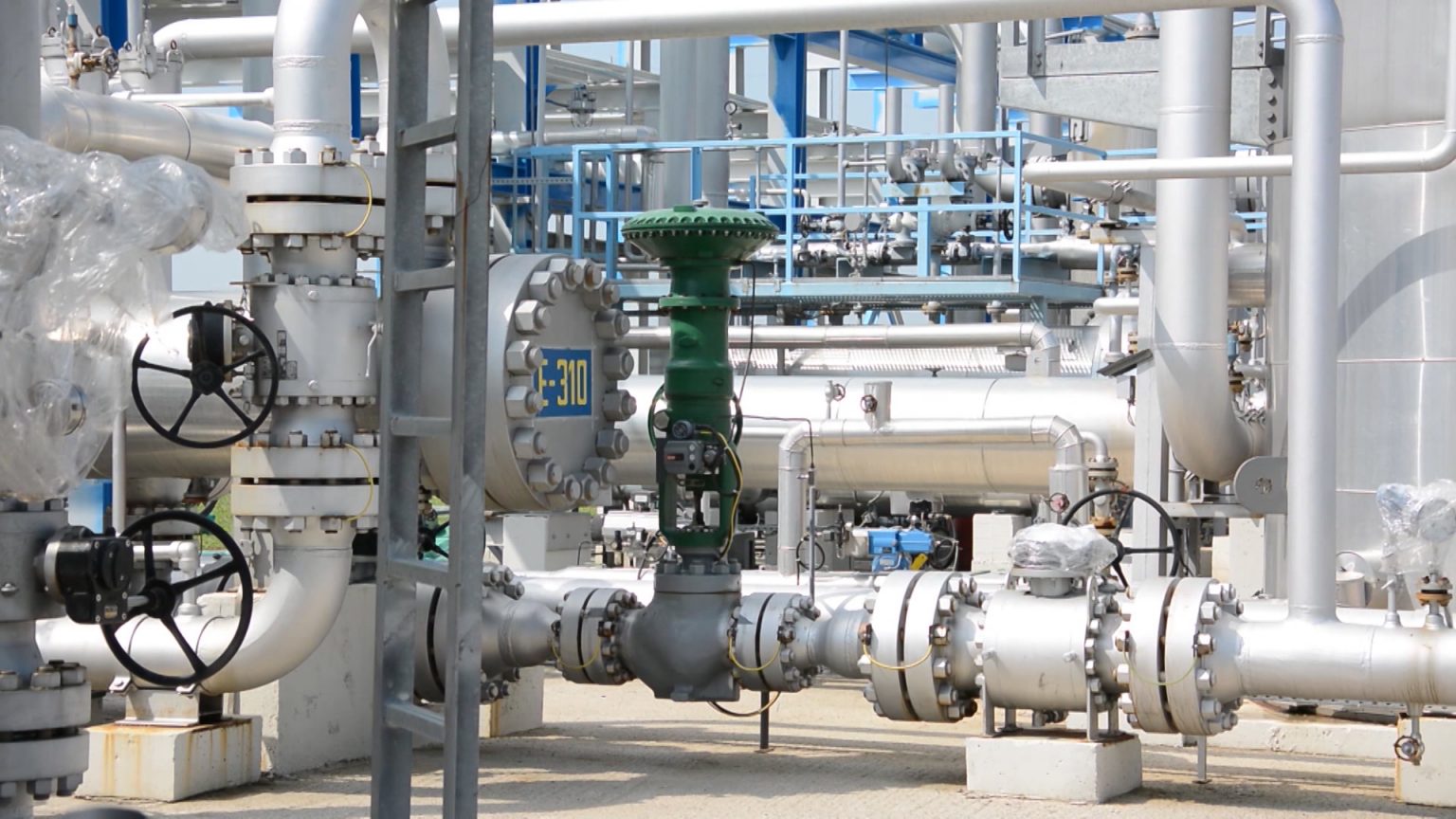 Construction crews began building the gas interconnection between the southern Serbian city of Nis and the border with Bulgaria at Tuesday’s ground breaking ceremony attended by state officials.

Prime Minister Ana Brnabic told the groundbreaking ceremony that the project is important for Serbia. “The pipeline will provide another link to Bulgaria and will secure natural gas supplies, diversify supply sources and provide greater energy security for the economy and households and will help develop the gas distribution network in central, eastern and southern Serbia,” she said, adding that the gas interconnection with Bulgaria will mean higher quality of life for the public in Serbia and will help reduce air pollution.

Mining and Energy Minister Zorana Mihajlovic told the ceremony that the energy situation is stable with the government having secured sufficient quantities of natural gas from the Russian Gazprom.