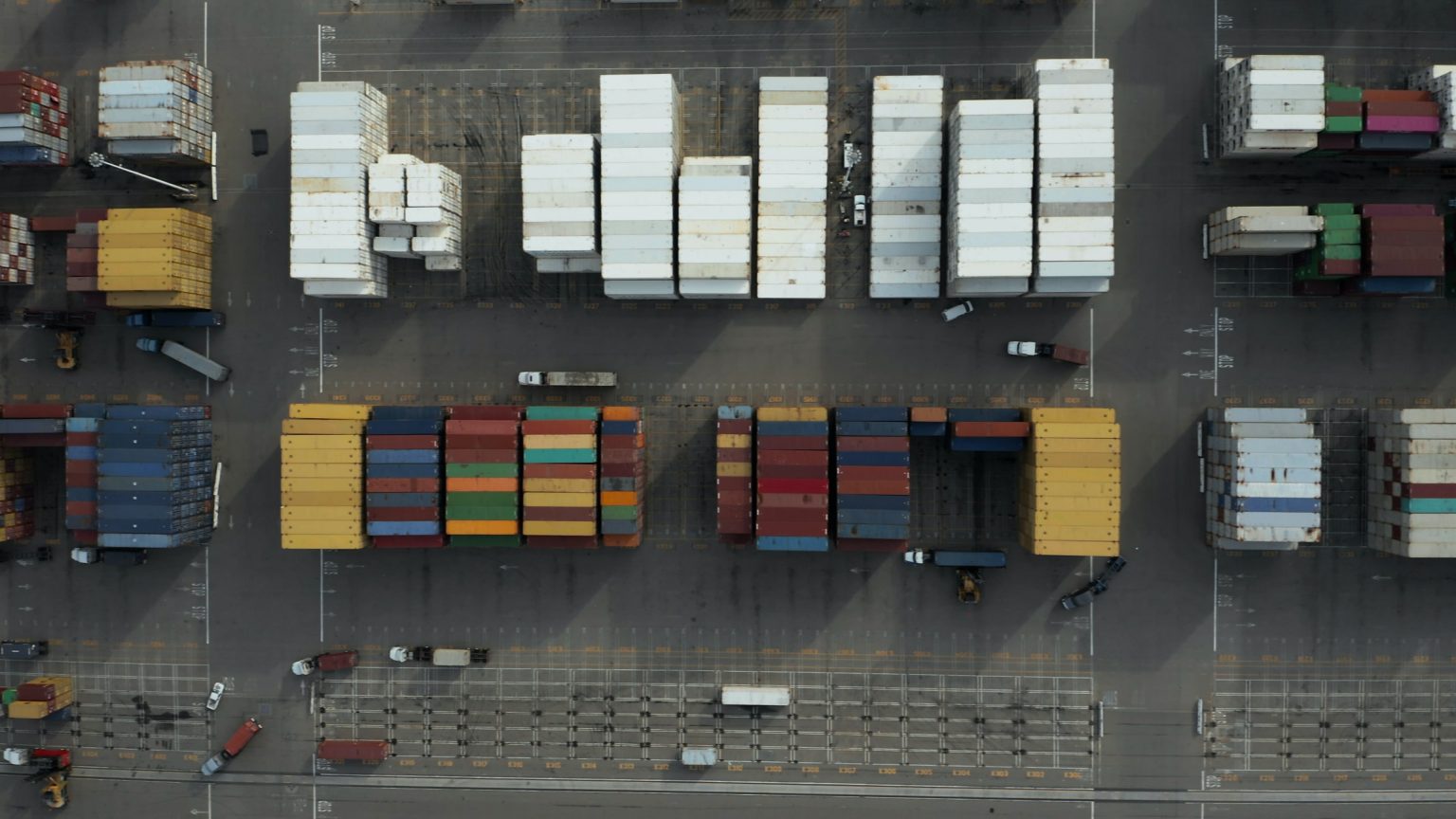 Exports covered 68.5 percent of imports, less than a year earlier when they accounted for 81.3 percent. Foreign trade was highest with the countries that Serbia signed free trade agreements with with European Union member states accounting for 61.5 percent of that trade and the CEFTA countries coming in second with a surplus in trade of 322.6 million Euro mainly due to exports of oil, iron and steel. Serbia’s exports to CEFTA markets totaled 535.1 million Euro with imports totaling 212.5 million.