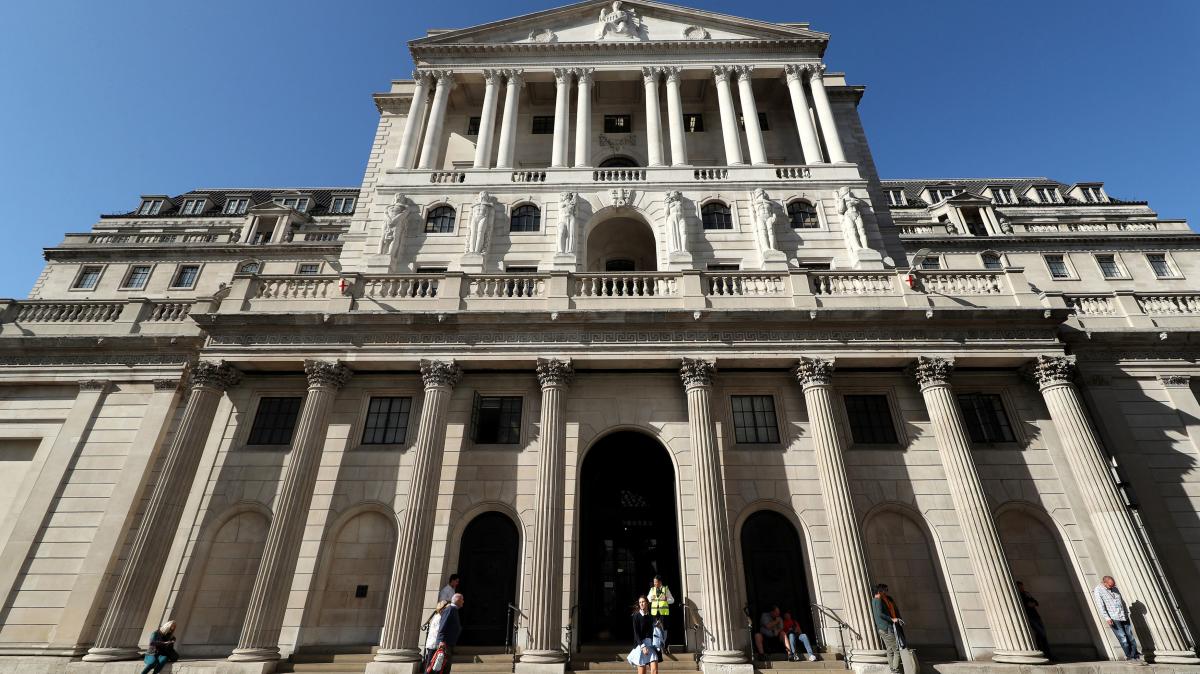 The Bank of England will be forced to revise up its forecasts for inflation for the fourth consecutive time, when it updates it outlook today.

The central bank’s monetary policy committee is expected once again to raise its projections for inflation in its quarterly monetary policy report — previously called the Inflation Report — which is due to be published after its interest rate meeting today, in light of unexpectedly high levels of inflation.

Futures markets have bet that the central bank is certain to lift interest rates by 0.25 percentage points to 0.5 per cent in its first back-to-back rate rise since 2004.

Quarterly inflation figures have exceeded Bank officials’ predictions for the past three quarters.