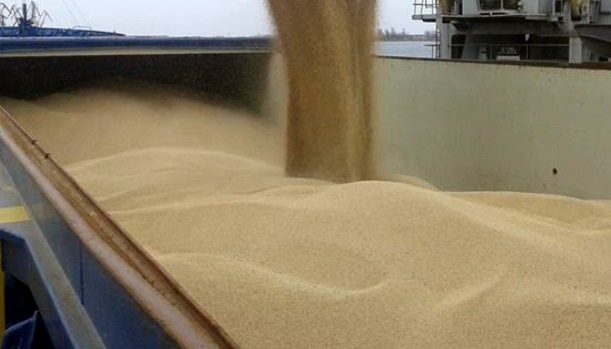 Belarus has agreed to accept the transit of Ukrainian grain crops, intended to be exported via Lithuanian ports, through its territory.
The relevant statement was made by Stéphane Dujarric, Spokesperson for the Secretary-General of the United Nations, on Friday, an Ukrinform correspondent reports.

The Belarusian diplomat informed Guterres that Belarus will accept, without preconditions, “the transit of Ukrainian grains through its own territory for export from Lithuanian harbors”.