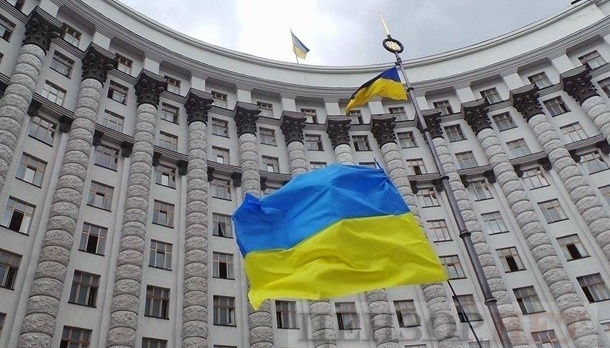 The Cabinet of Ministers of Ukraine has amended the quotas on products subject to licensing, resetting quotas for the export of a number of food products.
According to Ukrinform, this is stated in Government Resolution No.207 of March 5.

In particular, quotas on exports of livestock, frozen beef, meat, and meat offal, rye, oats, buckwheat, millet, sugar, and salt have been reduced to zero.

In addition, the Cabinet of Ministers added wheat, a mixture of wheat and rye, corn, chicken meat, chicken eggs, and sunflower oil to the list of licensed exports.

Read also: Zelensky: We are already forming special funds to rebuild Ukraine after war
On February 28, the Cabinet of Ministers significantly expanded its list of critical imports, including military products, meat and edible offal, milk and dairy products, vegetables, nuts, coffee, tea and other goods.

On February 24, Russian President Vladimir Putin declared war on Ukraine and launched a large-scale invasion. Russian troops have been killing civilians, shelling and destroying key infrastructure, and their missiles have been hitting Ukrainian households.