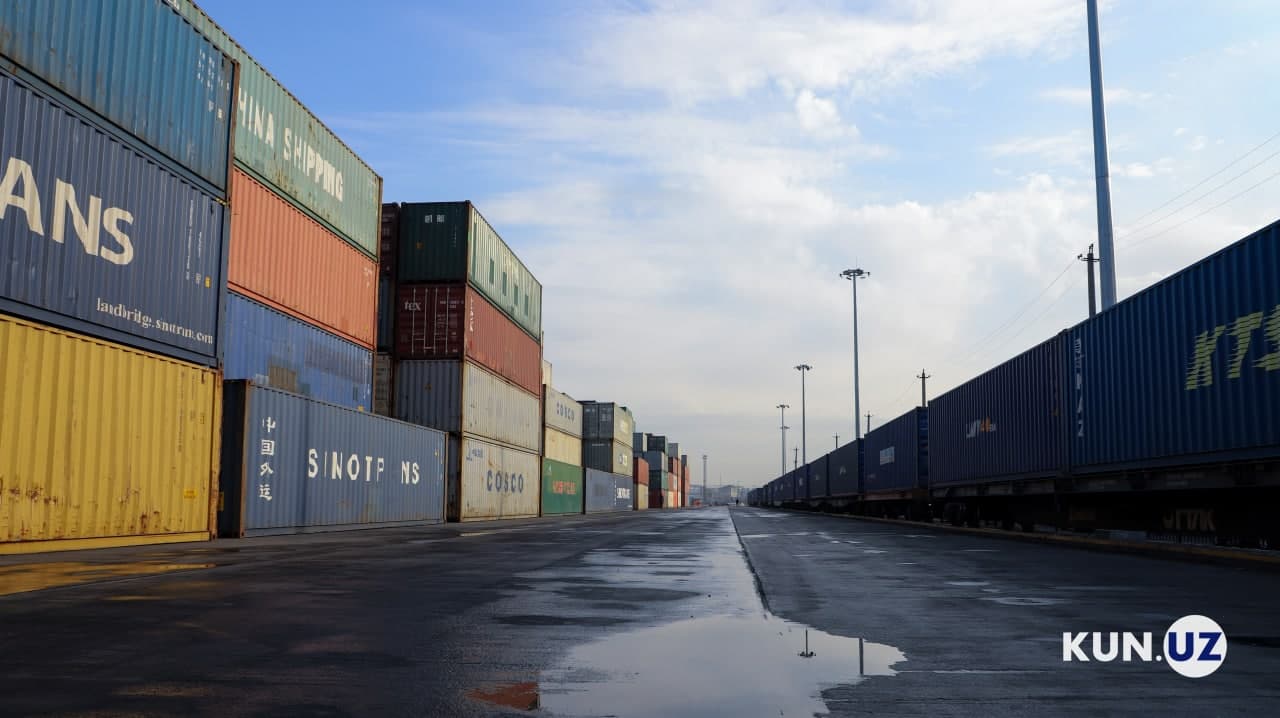 On March 7, Shavkat Mirziyoyev held a meeting on the socio-economic development of industries and regions, Spot reported with reference to the presidential press service.

It was noted that in January-February, $687 million of foreign investments were disbursed, of which $615 million were foreign direct investments and loans. Since the beginning of the year, production facilities have been commissioned on 506 projects with a total value of $337 million, due to which over 7,000 new jobs have been created.

In the first two months, the volume of exports of goods and services exceeded $1.7 billion, which is 20% more than in the same period in 2021. In particular, the export of building materials of local production increased almost 2 times, electrical products – 1.5 times, textiles and fruits and vegetables – 1.3 times.

Issues related to price stability in the domestic consumer market were discussed separately.

The inflation rate for two months amounted to 1.38%, which is lower than last year (1.7%). At the same time, sharp fluctuations in prices on global markets require the reaction of the authorities – they intend to stabilize prices within the country, primarily by saturating the market with the necessary volumes of goods.

In this regard, the head of state instructed:

• to allocate an additional 80,000 hectares of land to the population for household plots and the cultivation of agricultural products that are in demand on the domestic market;
• to accelerate the development of 2 trillion soums allocated by the state for the development of horticulture;
• heads of regions – to ensure uninterrupted supplies to food markets and the formation of the necessary reserves for this.