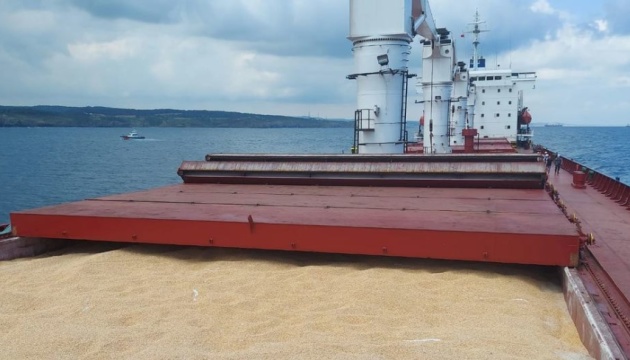 As reported, according to the forecasts of the Ministry of Agrarian Policy, Ukraine will be able to export about 65-70 million tonnes of grain and oil crops in the current marketing year.