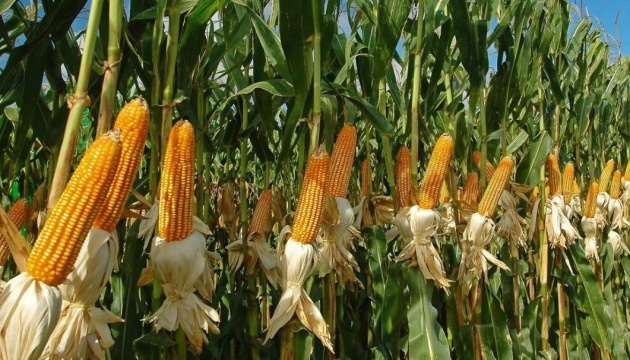 The Verkhovna Rada Committee on Agricultural and Land Policy has recommended that Parliament approve a draft bill on uninterrupted production and supply of agricultural products during the martial law.
The relevant statement was made by Holos Ukrainy, an Ukrinform correspondent reports.

“On April 30, 2022, a meeting of the Committee on Agricultural and Land Policy was held in the video conference format. Having considered the agenda items, the Committee decided to recommend that the Verkhovna Rada endorse the draft bill ‘On Amendments to Certain Legislative Acts of Ukraine Regarding the Uninterrupted Production and Supply of Agricultural Products during the Martial Law’ (registration number 7264) in the version proposed by the Committee, in the second reading and as a whole, as the Law with technical and legal improvements,” the report states.

A reminder that, on April 21, 2022, the Verkhovna Rada of Ukraine took the draft bill on uninterrupted production and supply of agricultural products during the martial law as a basis.

The draft bill provides for the facilitation of phytosanitary requirements when exporting, importing and transporting crop products across Ukraine, namely the issue of electronic phytosanitary certificates.

For the duration of martial law and 90 days from the date of its expiry (cancellation), the list of entities authorized to take samples and conduct phytosanitary examination will be expanded.