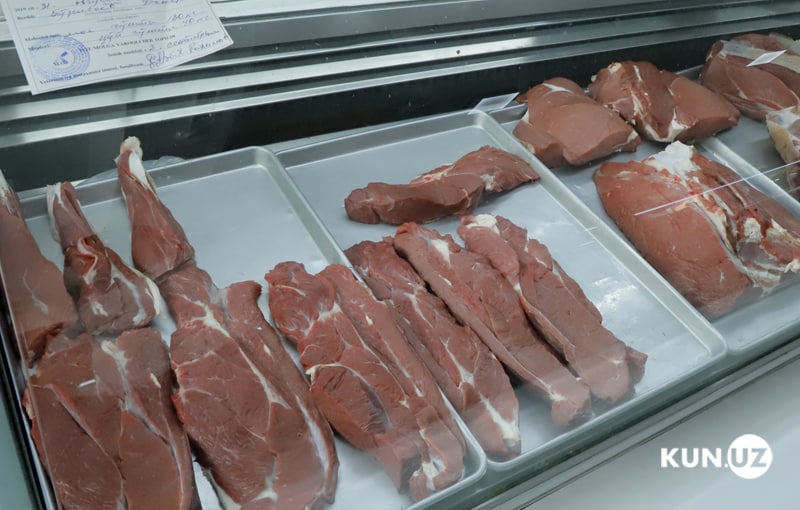 This week, the first batch of meat in the amount of 18 tons will arrive in Tashkent.

Pakistan began supplying meat to Uzbekistan. It was noted that the first batch of meat in the amount of 18 tons will arrive in Tashkent this week. Another 50 containers of meat (900 tons in total) are expected to be shipped in March, Nigoh Telegram channel reports.

Malik Sher Khan, head of the Pakistani company Shaheen, said that Pakistan has turned its attention to the Uzbek market after the conclusion of preferential trade agreements.

On March 4, both countries signed a preferential trade agreement. Shavkat Mirziyoyev and Pakistani Prime Minister Imran Khan agreed on the further development of the Trans-Afghan Railway, noting that there is potential to increase trade up to $500 million.

“It should be noted that Uzbekistan has been taking measures to diversify transport routes and develop regional ties for several years now. According to Shavkat Mirziyoyev, the construction of the Termez-Mazari-Sharif-Kabul-Peshawar railway will create the nearest, cheap and safe corridor connecting Pakistan with Central Asia and leading Uzbekistan to the ports of Karachi, Gwadar and Qasim. This railway will completely change the face of our regions,” the report reads.

In November 2021, the first transit cargo from Uzbekistan arrived in Pakistan. The Pakistani side called it “the beginning of a new era of cooperation”. Soon, Pakistan simplified customs procedures for “truckers” from Uzbekistan – trucks can enter the country without paying an entry fee deposit.