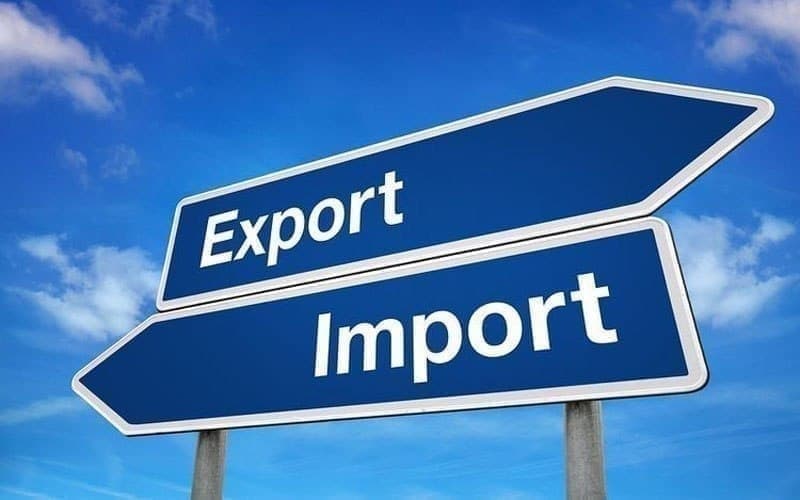 During the reporting period, the republic exported products ($6.2 billion) and services ($837 million) for a total of $7.1 billion.

The negative balance of FTT amounted to $3 billion in January-April 2022, the report says.