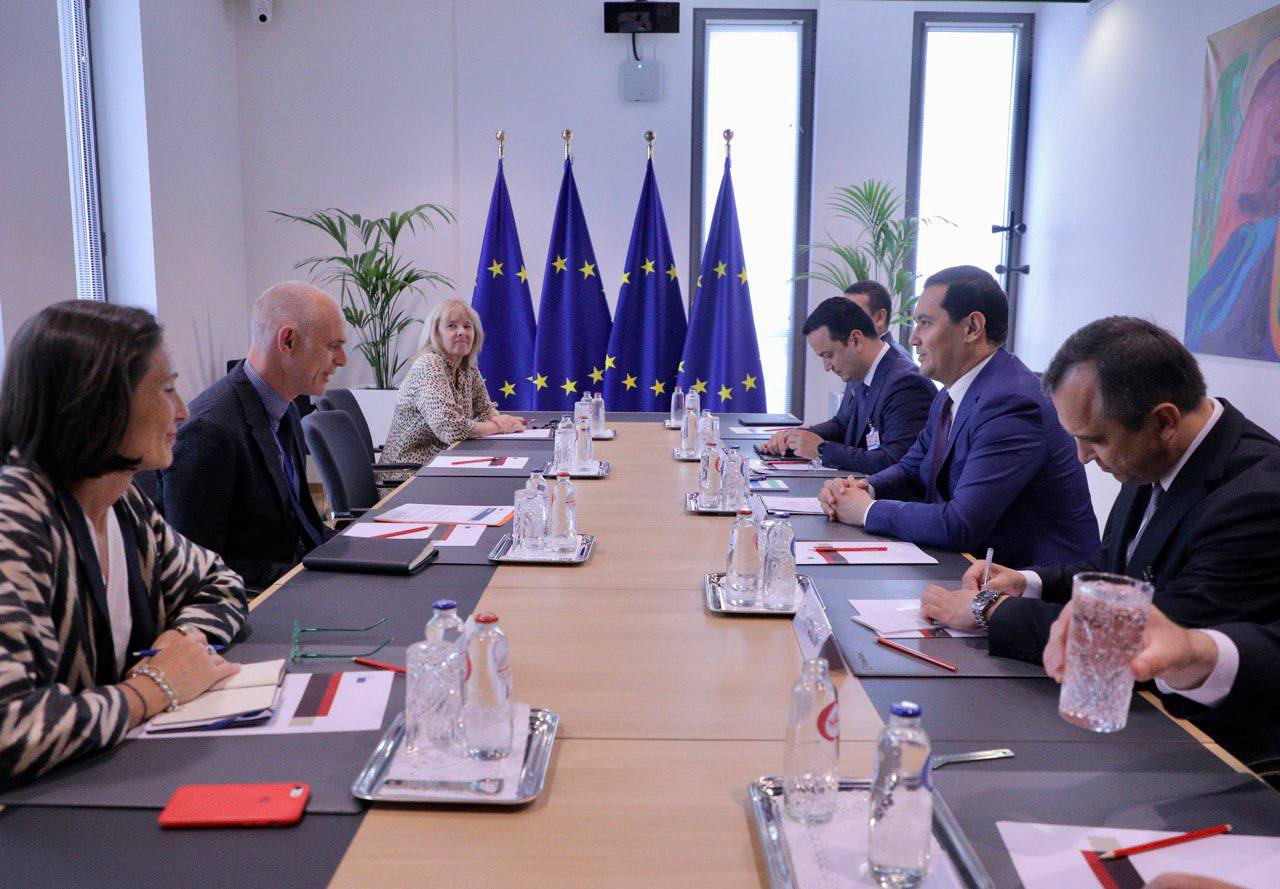 n the first five months of 2022, trade turnover between Uzbekistan and the countries of the European Union (EU) increased by 22%, while exports from Uzbekistan to the EU increased by 86%.

Among the product categories that showed the greatest growth were chemical products (6-fold growth), textiles (90% growth) and food products (65% growth).

To a large extent, this was achieved by Uzbekistan in 2021 as a beneficiary of the EU’s Generalized System of Preferences GSP+.

Deputy Prime Minister – Minister of Investments and Foreign Trade Sardor Umurzakov met in Brussels with the Chief Advisor to the President of the Council of Europe on Foreign Policy Simon Mordu. In the course of the meeting, the parties discussed the results of the visit of the EU monitoring mission to Uzbekistan within the framework of the GSP+ system and identified further measures to ensure compliance with the requirements of all 27 international conventions ratified by the country in order to use its advantages as a beneficiary of this system.

Turning to the topic of accession to the World Trade Organization (WTO), the Uzbek side expressed gratitude for the support of the EU in organizing and holding the 5th meeting of the Working Group on Uzbekistan’s accession to the WTO. Further efforts on cooperation in this direction are determined.